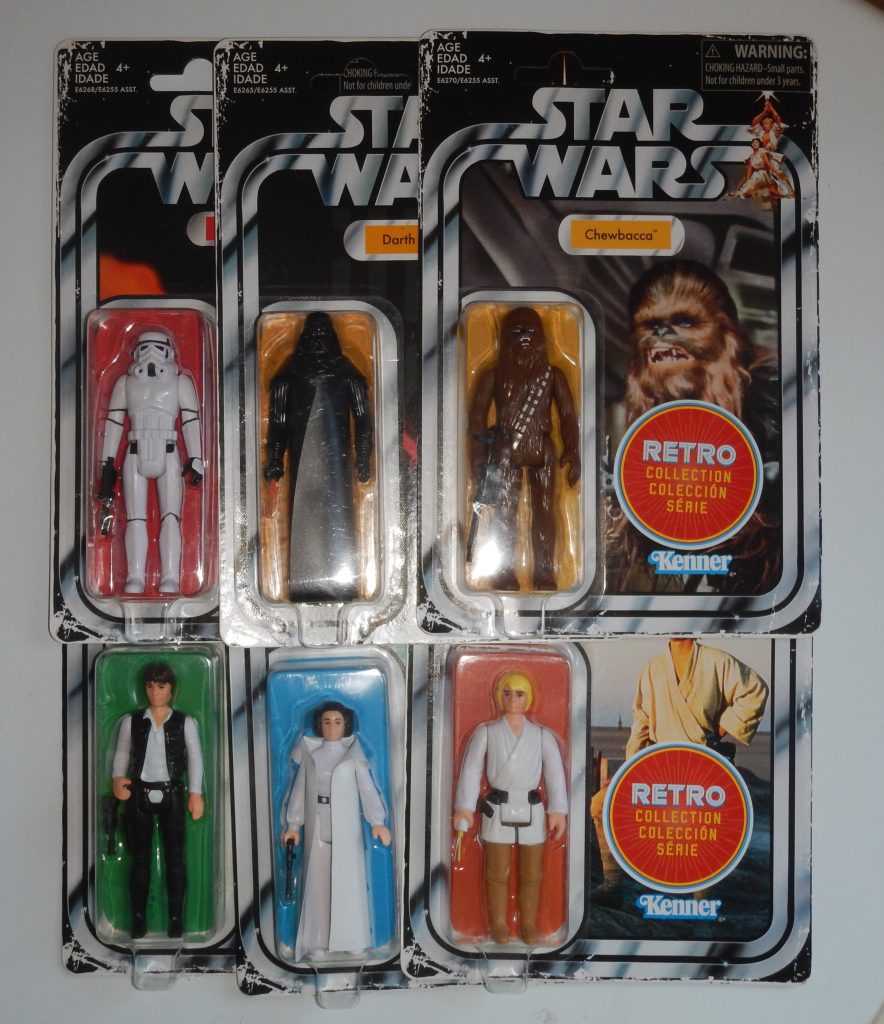 1960’s to 1970’s who didn’t own Star Wars figures. I know people who still talk about “how cool” those early figures were and how they wish they still had them. Fortunately for them Hasbro has a retro line of figures for them and all those who want to recapture their youth.

The Star Wars Retro Collection from Hasbro has truly captured the nostalgia of 1978 with this line. Each figure stands approximately 3 ¾ inches tall, just like the originals. There are 6 figures in collection 1 of this series and they are:

These figures have 5 points of articulation except for the Stormtrooper since his head does not turn. The blasters are interchangeable but they lightsabers are not because technically the actual lightsaber is molded to the hand. There is a way to remover the “blade” from arm and give it to another figure to use in battle.

I must admit that I am impressed with the look of not only the figures but of the packaging as well. Hasbro even added “wear” to the packaging making it look retro. The reproduction looks so good that Hasbro added a large sticker to the card that clearly states, “Retro Collection.” I would guess this is to deter any shady character from trying to pass these off as originals. I don’t think anyone would fall for a scam like that but that doesn’t mean someone wouldn’t try. 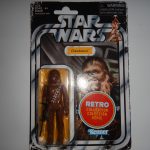 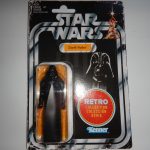 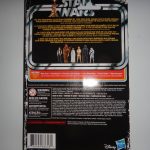 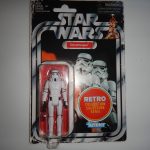 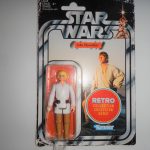 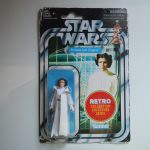 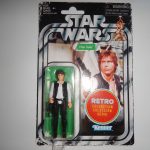 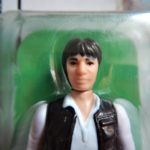 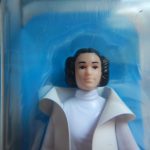 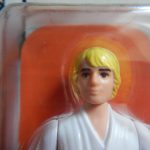 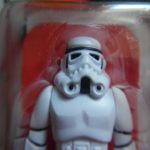 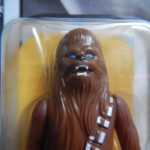 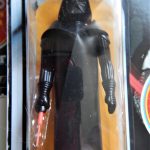 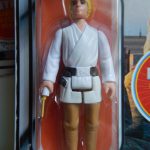 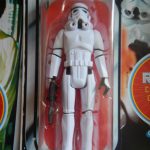 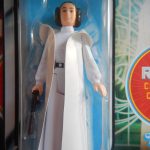 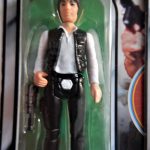 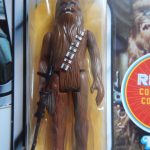 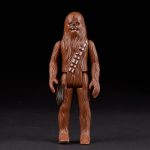 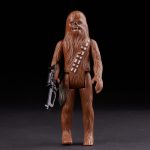 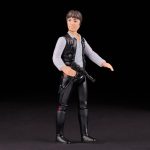 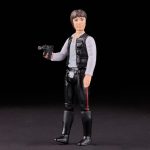 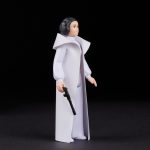 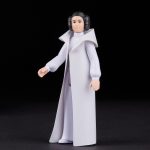 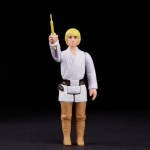 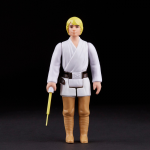 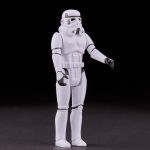 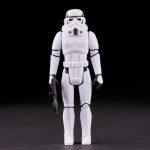 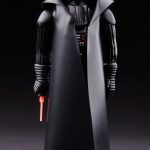 Something that I found very interesting about these figures is the use of the “big head” Han Solo over the “small head” version. For those of you who don’t know, back when Star Wars figures from Kenner were first released, Han Solo had a smallish head with a slightly different hairstyle. The “small head” Han was replaced in 1979 with a much larger head. Personally I preferred the “small head” version. It is a good thing this wasn’t an Indiana Jones figure because if it were you would need to go out and buy all new hats.

Special thanks to the fine folks over at Hasbro for sending these figures along for review!