Volante Design invites everyone to suit up 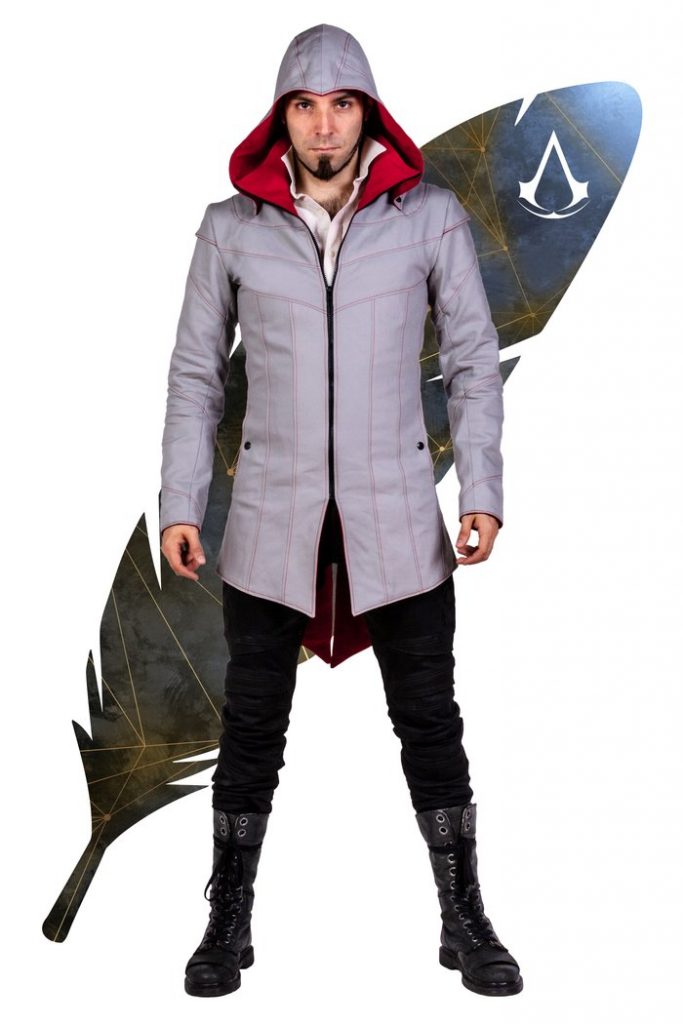 , go forth, and uphold what they believe in! Ubisoft’s Assassin’s Creed® franchise is known for bringing history to life within its fictional universe. The Assassins work in the dark to preserve the light—a creed that is embodied in Volante Design’s unique, high-end designs. With this new collection, you can join the Brotherhood. Volante’s Auditore coat pays homage to the legacy of Ezio Auditore, one of the most legendary Assassins, with an impeccable design and tactical functionality. Revolutionary style fuses with extraordinary durability, so all gamers can finally have clothing that represents who they really are.

Volante’s fans are cutting edge fashionistas, gamers, convention-goers, and everyone who wants to seize their destiny. Join them. No matter if you’re a longtime Assassin’s Creed fan or equipped your Hidden Blade for the first time—dive head first into this never-seen-before collection. It begins with the Auditore. 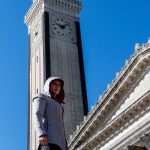 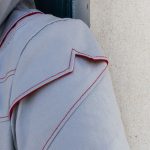 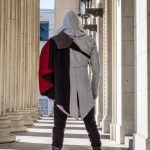 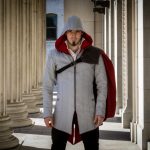 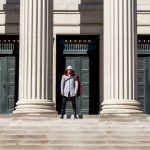