The Black Widow solo movie is coming to 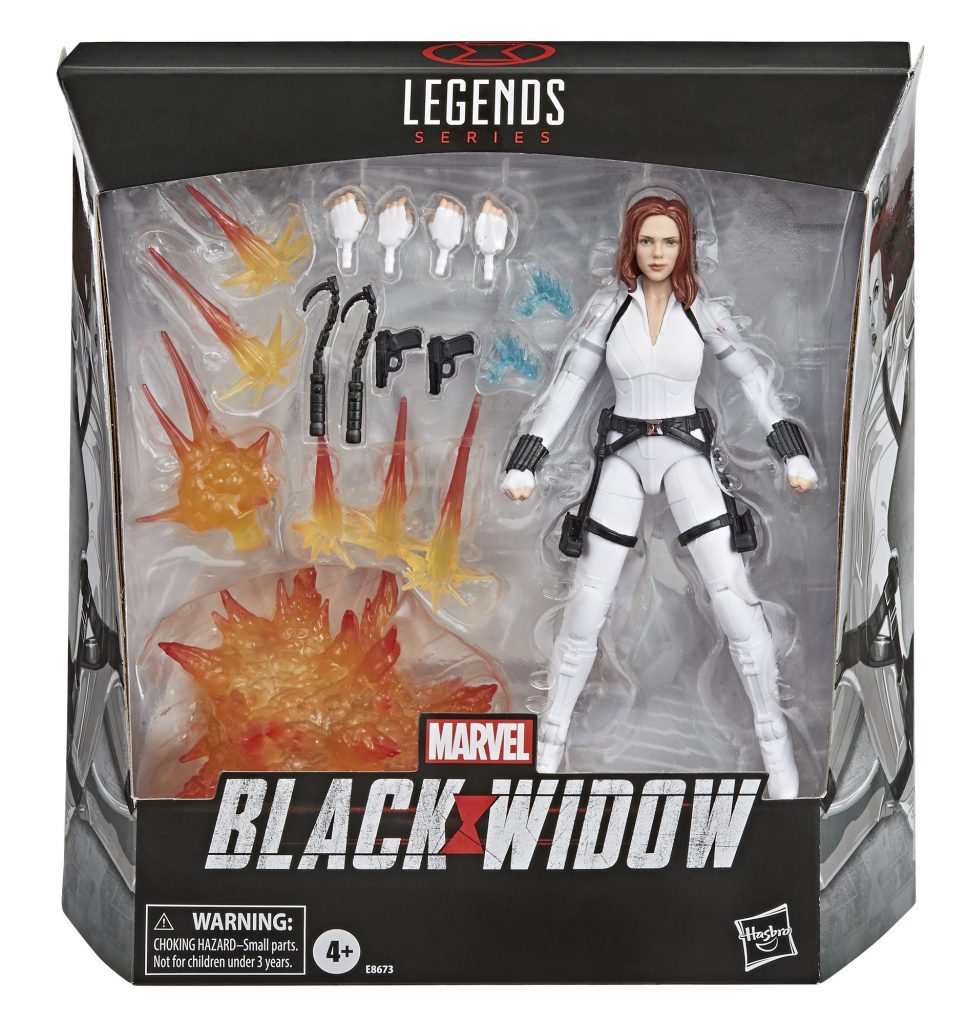 theaters this May and I know I am not the only one who is looking forward to this one. I really love Natasha Romanoff and Scarlett Johansson plays her to perfection. I like the idea that we are going to (hopefully) get some backstory as to how she became this highly trained assassin…sadly those answers are still about 4 months away. Something we can see early are some great toys from Hasbro that will tie into what is sure to be the first blockbuster of the summer!

Not only will there be action figures based on the upcoming film. there also will be role playing toys that will give kids hours of imaginative fun as they become their favorite Marvel characters. 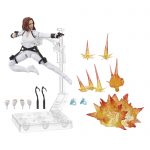 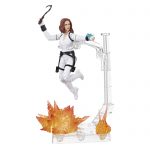 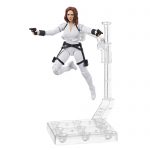 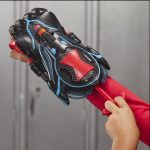 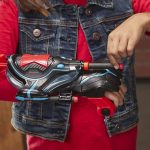 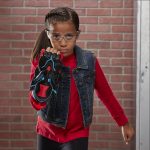 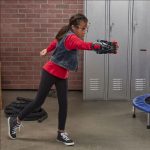 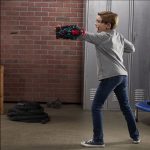 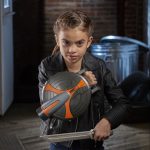 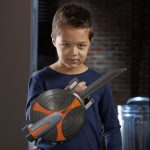 MARVEL BLACK WIDOW TASKMASTER STEALTH SLASH SWORD AND SHIELD
(HASBRO/Ages 5 years & up/Approx. Retail Price: $19.99/Available: Spring 2020)
TASKMASTER is armed with the ability to mimic an enemy’s every move. Imagine the masked assassin TASKMASTER suiting up and carrying out deadly missions with this MARVEL BLACK WIDOW TASKMASTER STEALTH SLASH SWORD AND SHIELD, inspired by MARVEL’S BLACK WIDOW movie. The calculating and formidable TASKMASTER always has a surprise for enemies. Pull the sword from the shield and imagine surprising other combatants in battle! Slide the switch on the shield and it retracts into a gauntlet or opens up. The shield also includes an elastic strap that fits easily on most fans’ wrists. Includes sword, shield, and instructions. Available at most major retailers.