Back in 1979 Kenner produced the 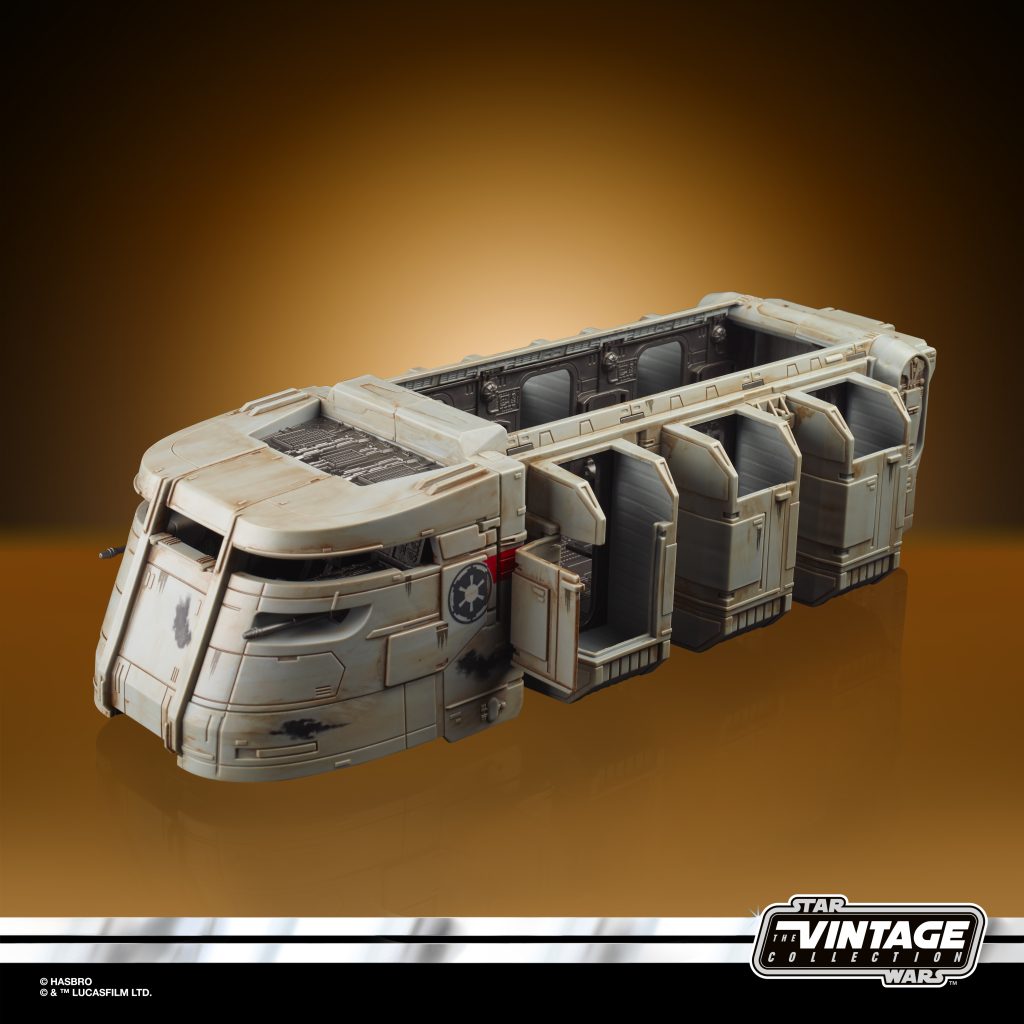 Imperial Troop Transporter vehicle toy. This toy wasn’t in any movie or television show it was a concept that Kenner decided to produce. The Imperial Troop Transporter could carry 6 prisoners/troopers in the side pods and 2 drivers. The vehicle also came with 2 immobilization units that could worn by the prisoners. This was actually one of my favorites because you always need a way to transport your troops.

The Imperial Troop Transporter required 1 “C” battery. This vehicle was re-released in Star Wars: The Empire Strikes Back packaging. Then in 1981 Sears released the version sans electronics and the rest is history.

Well it may be history but history tends to repeat itself, especially in the toy world. Hasbro announced today that they would be producing an updated Imperial Troop Transport as seen in the Mandalorian. This updated version is just as cool as the original; actually it is a bit cooler.

This STAR WARS: THE VINTAGE COLLECTION IMPERIAL TROOP TRANSPORT vehicle is inspired by the vehicles seen in THE MANDALORIAN live-action TV series on Disney Plus. With realistic detail including a removable roof, opening doors, fold-down seating, swiveling turret, and blaster storage, this vehicle can be displayed in action figure and vehicle collections. This vehicle is for use with the 3 ¾ inch Star Wars Vintage Collection figures. 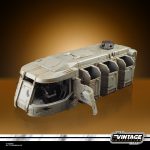 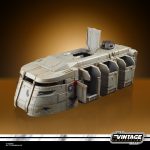 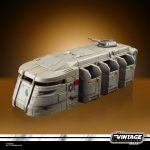 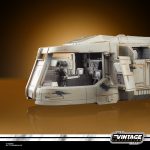 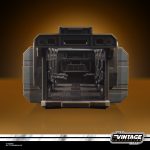 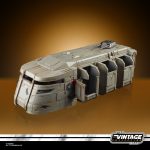 The Vintage Collection Imperial Troop Transport retails for around 69.99 and is intended for ages 4 years and older (let’s face facts this will be owned by more adults than children). This vehicle is due out this spring so get your pre-orders in today at one of these fine retailers.