Vids: Own Richard Jewell on Blu-ray and DVD on March 17 and on Digital March 3

What is reported as fact obscures the truth whe 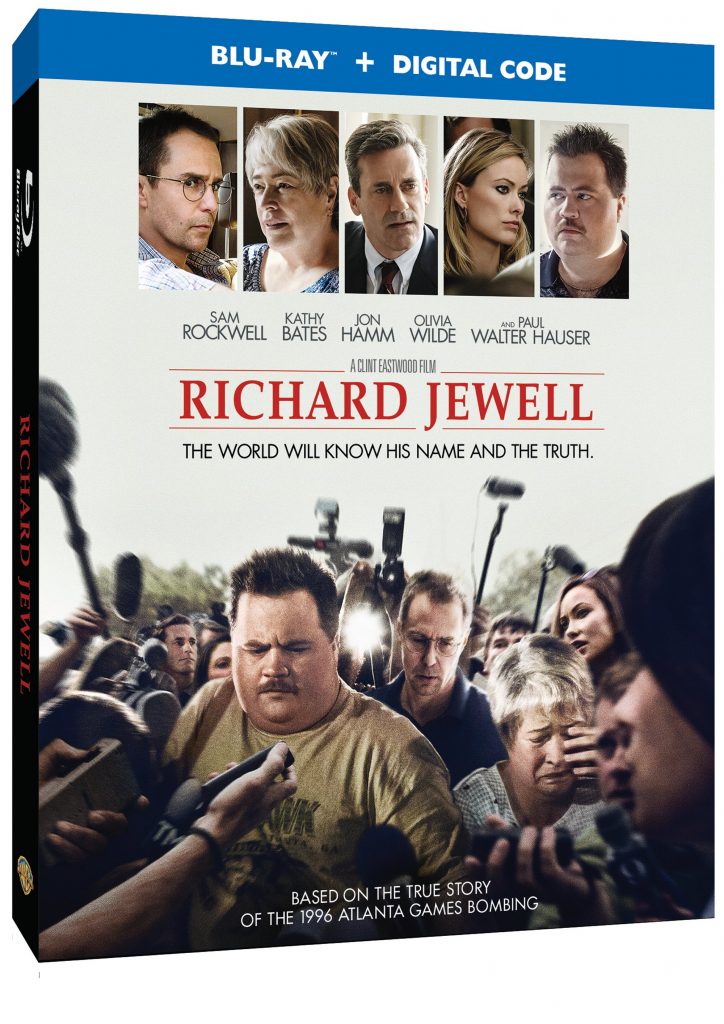 Fans can also own “Richard Jewell” via purchase from digital retailers beginning March 3.

Directed by Clint Eastwood and based on true events, “Richard Jewell” tells the story of the security guard who discovers a bomb at the 1996 Atlanta Games and takes swift, heroic action, saving countless lives. But in a turn of events, he becomes the FBI’s number one suspect, vilified by the press and public alike. Featuring an all-star ensemble cast, including Sam Rockwell, Kathy Bates, Jon Hamm, Olivia Wilde and Paul Walter Houser, Us Weekly calls the film “one of the most intriguing and powerful movies of the year.”