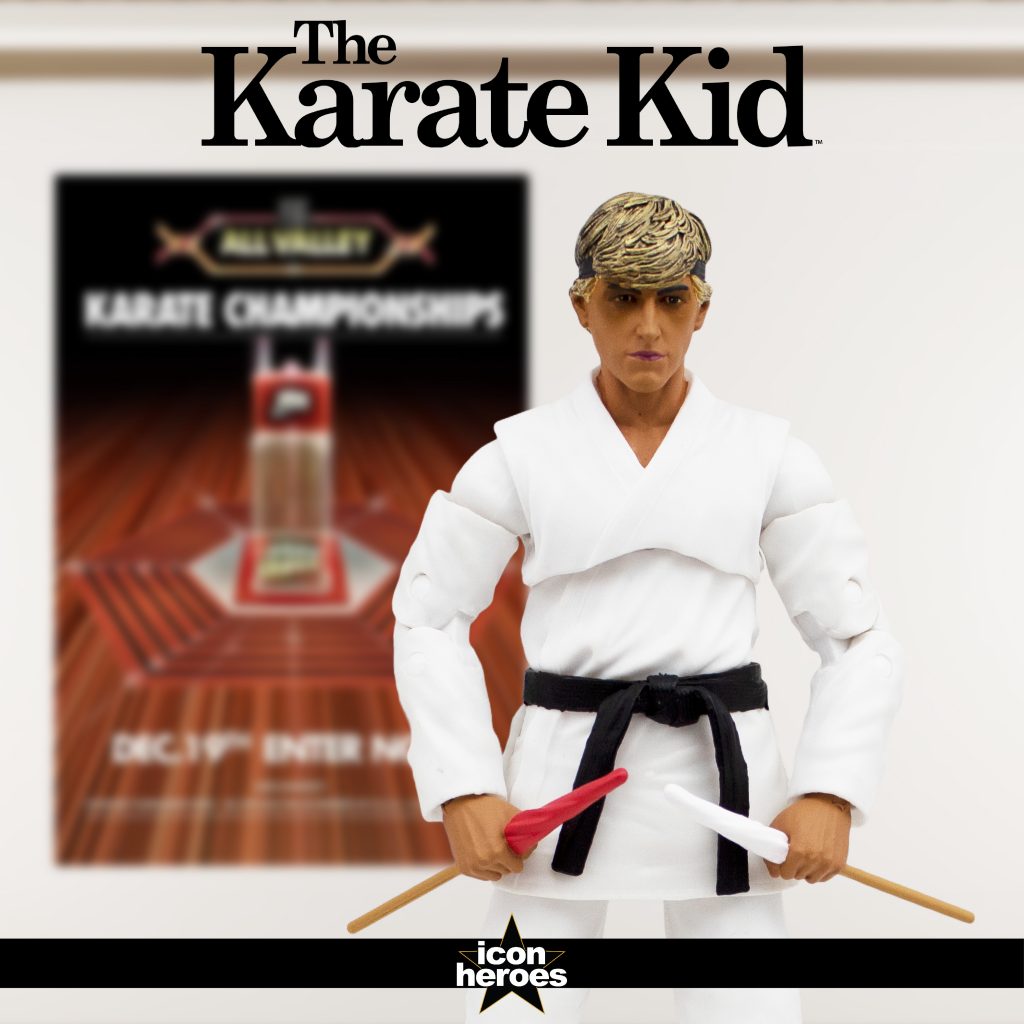 Johnny Lawrence Cobra Kai Dojo action figure from the classic film The Karate Kid. Johnny is seen here in his Cobra Kai training gi, becoming an All Valley champion under sensei John Kreese. Little did he realize he would soon be beaten on separate occasions by Mr. Miyagi and Daniel LaRusso.

This fully poseable action figure features 29 points of articulation and includes four interchangeable heads (including a bruised face from his altercation with Mr. Miyagi) and eight hands (including 2 hands holding referee flags). Recreate Johnny’s training in the Cobra Kai Dojo! Fear does not exist in this dojo. 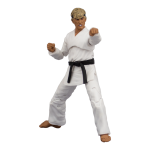 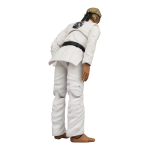 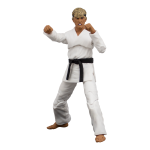 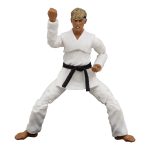 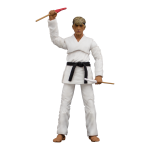 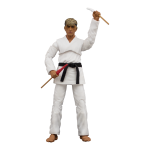 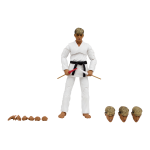 This 2021 Spring Convention Exclusive was intended to be sold in person at conventions but due to the show cancellations we are making it available online while supplies last.