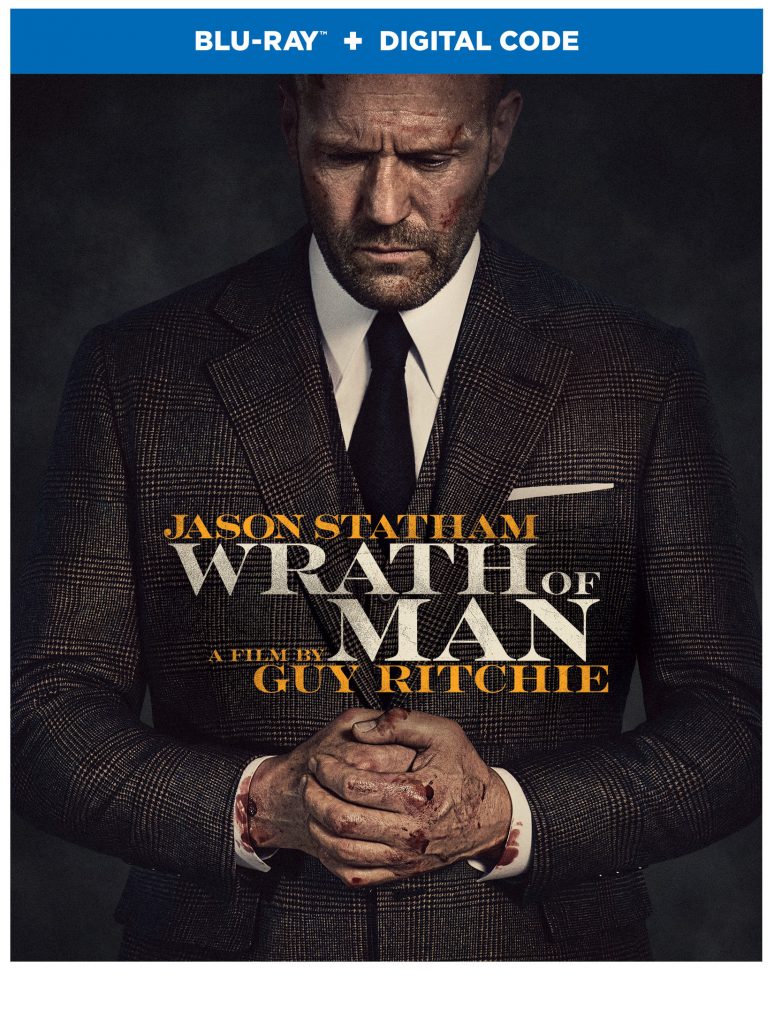 “Sherlock Holmes”, “Sherlock Holmes: A Game of Shadows”,”The Gentlemen”) teams up with Jason Statham (“Lock, Stock and Two Smoking Barrels”, “Snatch”, the “Fast & Furious” franchise) in “Wrath of Man”, an action-packed revenge heist film about a mysterious security guard out to settle a score. The film is Ritchie’s fourth directorial collaboration with Statham.

The film is produced by Ritchie, Atkinson, and Bill Block and is based on the 2004 French film “Cash Truck” (“Le Convoyeur”), written and directed by Nicolas Boukhrief.

Mysterious and wild-eyed, a new security guard for a cash truck surprises his co-workers when he unleashes precision skills during a heist. The crew is left wondering who he is and where he came from. Soon, the marksman’s ultimate motive becomes clear as he takes dramatic and irrevocable steps to settle a score.

Rating: Rated R for strong violence throughout, pervasive language, and some sexual references.

Metro Goldwyn Mayer (MGM) is a leading entertainment company focused on the production and global distribution of film and television content across all platforms. The company owns one of the world’s deepest libraries of premium film and television content as well as the premium pay television network EPIX, which is available throughout the U.S. via cable, satellite, telco and digital distributors.  In addition, MGM has investments in numerous other television channels, digital platforms and interactive ventures and is producing premium short-form content for distribution. For more information, visit www.mgm.com.

A beIN Media Group and ViacomCBS company headquartered in Los Angeles, MIRAMAX is a global film and television studio best known for its award-winning and original content. The company recently entered a partnership with ViacomCBSto create synergies through both new production and co-financing opportunities in film and TV. Bill Block is CEO of MIRAMAX.

Upcoming and recent projects include the completion of photography on He’s All That starring Addison Rae and directed by Mark Waters; Mother Android starring Chloe Moretz and directed by Mattson Tomlin; Five Eyes, which marks Miramax’s third film with Guy Ritchie and second to star Jason Statham; the action-thriller Wrath of Man, also directed by Ritchie and starring Jason Statham, and will be distributed domestically by MGM UA; the global blockbuster Halloween Kills starring Jamie Lee Curtis, produced by MIRAMAX with Trancas International Films and Blumhouse Productions, slated to release this year; The Georgetown Project starring Academy Award-winner Russell Crowe and directed by Joshua John Miller and M.A. Fortin; and Uncle Frank, directed by Alan Ball and starring Paul Bettany which premiered at the 2020 Sundance Film Festival and was purchased by Amazon. Guy Ritchie’s The Gentlemen, which grossed over $100M at the worldwide box office, stars Matthew McConaughey, Charlie Hunnam, Colin Farrell and Hugh Grant, and was released in January 2020. Other projects include, Silent Retreat, a comedy from Isn’t It Romantic director Todd Strauss-Schulson, and The Perfection, directed by Richard Shepard, starring Allison Williams and Logan Browning, which premiered at Fantastic Fest 2018 and was acquired by Netflix.