The events of Star Trek III: The Search for Spock 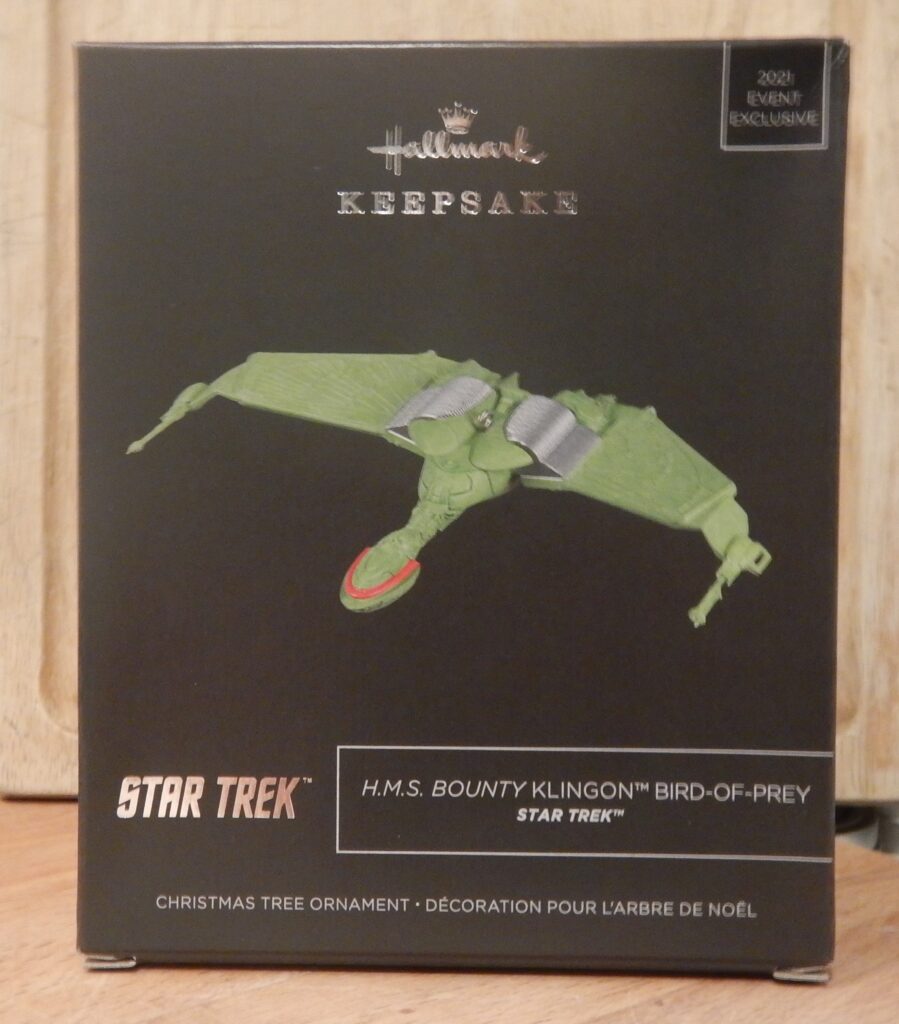 left the crew of the U.S.S. Enterprise in dire straits. Kirk and his officers had blatantly disobeyed Starfleet’s orders not to go to the “Genesis Planet.”  To get there they stole Enterprise to use as transportation and subsequently lost her in a battle with a Klingon Bird of Prey. Eventually, they made it to Vulcan so Spock’s katra could be removed from Dr. McCoy and placed back in Spock. Everyone involved remained on Vulcan in order to hide out from Starfleet. Eventually (Star Trek IV: The Voyage Home) the decision was made to return to Earth and stand trial for their crimes. Using the stolen Klingon Bird of Prey, which they dubbed HMS Bounty, the former crew of the U.S.S. Enterprise went home.

Now that everyone has been brought up to speed, we can review the Convention/Event exclusive Keepsake Ornament from Hallmark, the HMS Bounty. Hallmark produces some amazing ornaments that pay homage to many of pop culture’s biggest fandoms; one of which is Star Trek. Aside from Keepsake Ornaments which are carried in the Hallmark Gold Crown stores, they produce some limited edition ornaments for the convention circuit. These are very limited and always become highly sought after.

The 35th anniversary Star Trek IV: The Voyage Home Keepsake Ornament doesn’t have any moving parts, doesn’t light up or speak and is still quite impressive. This glorious ornament is a real branch buster weighing in at a whopping 1 pound. The HMS Bounty differs from an earlier Hallmark produced a Klingon Bird of Prey from back in 1994 with a much darker paint scheme than the current Bird of Prey.

The Bird of Prey measures 4.5″ W x 0.58″ H x 2.89″ D and weighs 1.25 lbs. Who would have ever thought we would have to add weight to a Christmas ornament review? This ship does have some heft to it though, so it gets added to the description. The retail on this beauty is $35.00 and worth every penny. 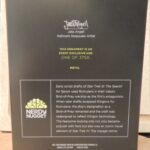 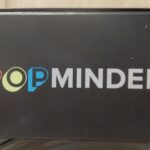 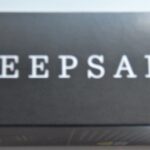 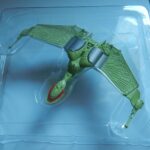 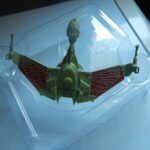 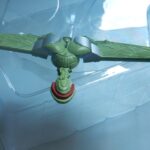 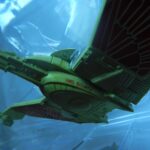 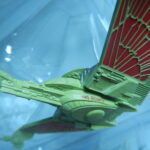 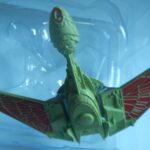 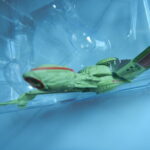 As with all of the recent ornaments the Klingon Bird of Prey does not have to be displayed only during the holiday season. This ship is a well-made, very detailed collectible that needs to shown off. The HMS Bounty would look great on your desk, bookcase or shelf. This really would make a perfect addition to your Star Trek collection.

The Star Trek IV: The Voyage Home ornament is limited to only 3750 worldwide. This ornament will be available at the New York City Comic Con which runs from October 7-10 with a limited number available on the Hallmark website here.

Get yours while you can and you will not be disappointed. Finding one may be an issue so, as the Ferengi might say, “Good luck with your acquisition.”