When I first saw the press release celebrating 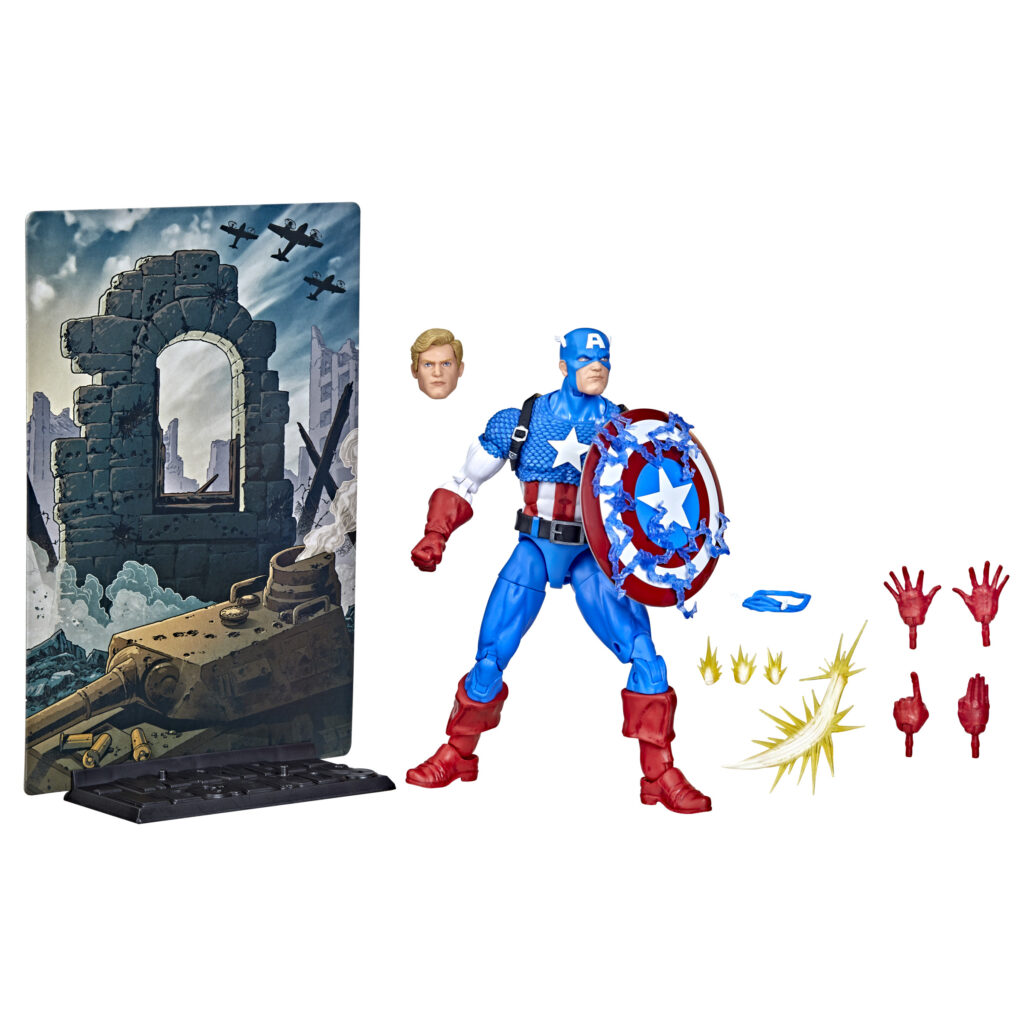 20th anniversary of Captain America, I was completely confused. Captain America made his debut in 1941 so it wasn’t the right anniversary. Then I thought about the Marvel movies and how many people love those films. The first movie in the MCU was Iron Man and that came out in 2008. Captain America: The First Avenger premiered in 2011. My research led me to 2001 which is 20 years ago.