Equipment: Icon Heroes will have Ronald D. Moore Signing For All Mankind Patch Sets at SDCC this Saturday

The folks at Icon Heroes are known for their amazing 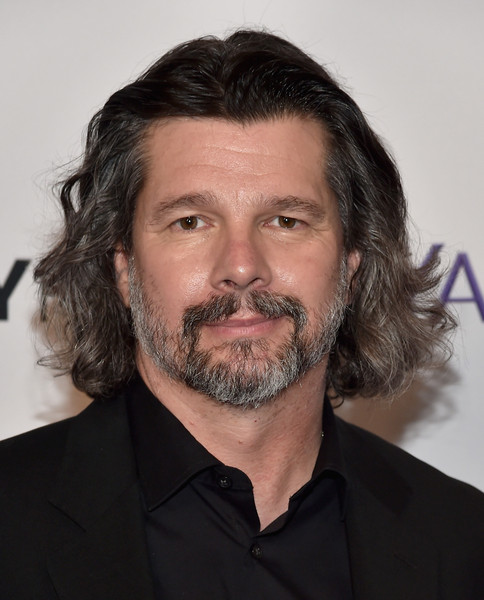 collectibles including pins, patches and statues. They already make some of the coolest things on the planet but now they have announced something not only cool, but it is also a once in a lifetime event. They have announced a special San Diego Comic Con signing with Ronald D. Moore!

If you’re attending San Diego Comic Con be sure to stop by for a special signing with Ronald D. Moore, creator and writer of the hit Apple TV+ series For All Mankind! The 3 limited edition collections are screen accurate replicas of the patches seen on the show. 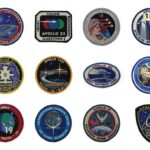 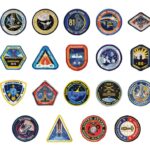 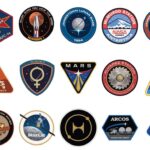