Check it out! Capcom confirmed that Resident Evil Revelations w 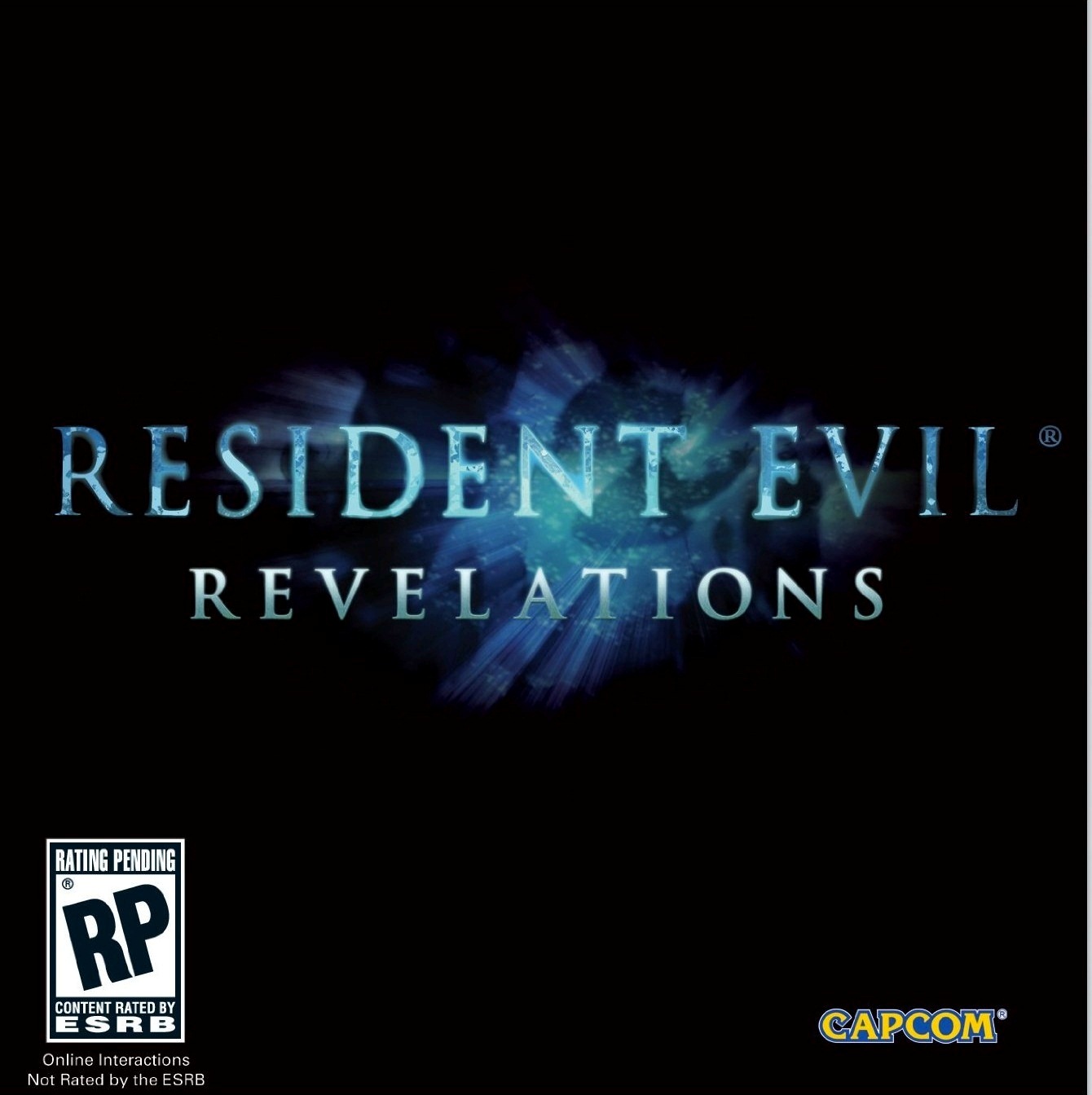 The title will also be available to download digitally on PS3 and Windows PC for $49.99 on May 21, with digital versions for Xbox 360 and Wii U system to follow.

It’s not just for 3ds anymore.