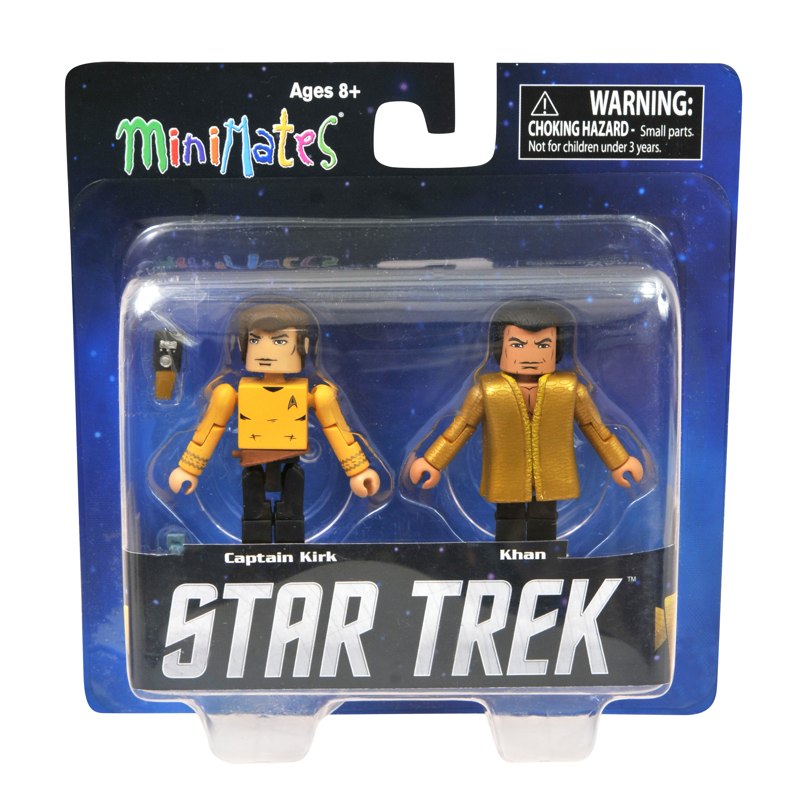 To refresh your memory, the following are at comic shops and specialty stores:

Then, at Toys “R” Us and toysrus.com: 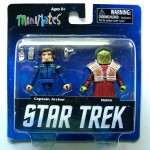 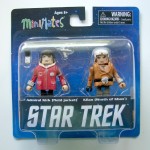 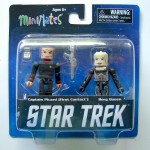 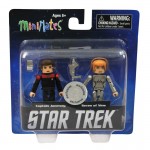 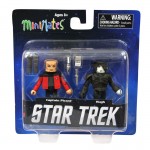 Pre-order the specialty assortment today at your local comic shop or favorite online retailer, and keep your eyes peeled at Toys “R” Us starting in mid-June!