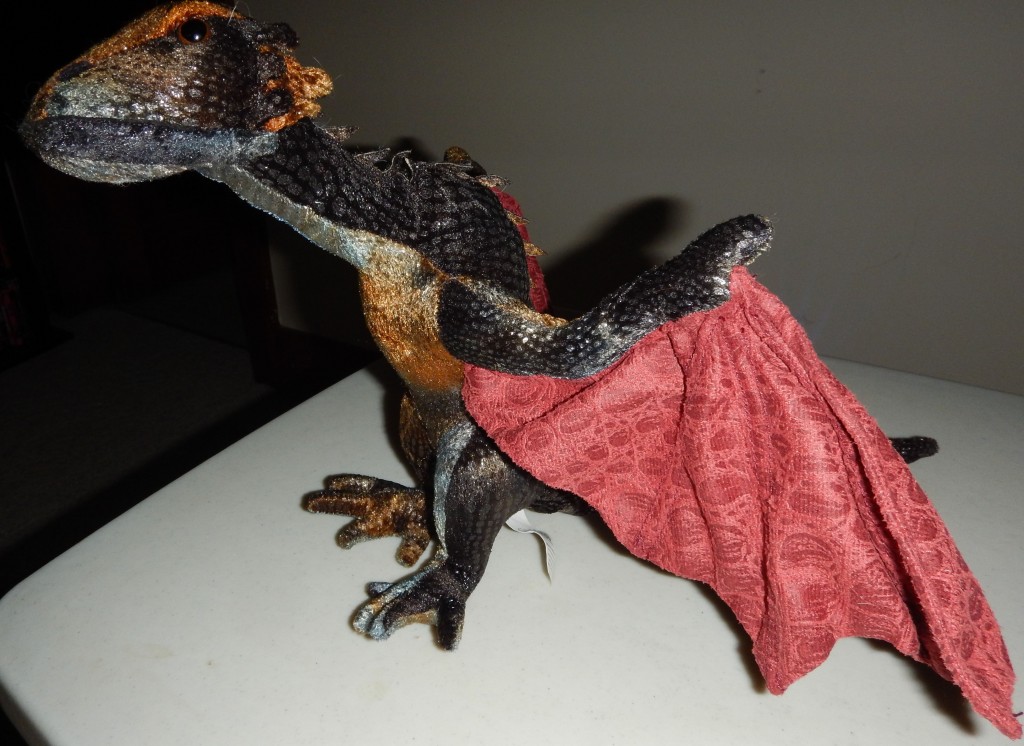 et and everyone has a favorite character. I am quite partial to Daenerys Targaryen. She is beautiful, powerful and she has some very interesting pets. Daenerys is known as “the mother of dragons”; a name she earned when she emerged from her husband’s funeral pyre unscathed and holding 3 newly hatched dragons. Saying this woman is hot is an understatement. The only thing hotter would be her dragons.

These 3 winged beasts are probably what will tip the scales of power and put House Targaryen back on the iron throne. Ok, so that is my opinion and I have been known to be wrong but what I am not wrong about is the coolness factor of the dragons. The largest of these is called Drogon, named for Daenerys’ late husband, Khal Drogo. Drogon is one badass dragon.

No matter how cool having a pet dragon would be there are some setbacks from owning a live one. First off, as they grow some of your other pets would become a meal (or snack depending on the size). Second the whole flying thing. As your live dragon grew there would be no cage be large enough for him. Third major setback has to be the fire breathing. You thought you got pissed off when your cat, Mr. Whiskers, used your new couch as a scratching post, think what would happen when you come home to a pile of ash. Fret not, for now you have a chance to have a dragon of your very own without those nasty third-degree burns.

New from Factory Entertainment is a fully licensed plush version of Drogon, not only quite cool in his own right but also a lot easier to cuddle. Measuring approximately 19 inches from the tip of his nose to the tip of his tail with an impressive wingspan of approximately 16 inches Drogon is just the right size. The skin of the dragon has luminescence to it making the scales look real. The wings are slightly textured and are a different material from the body. For a plush, Drogon is very detailed and, unlike other plush, he is also poseable. His poseability is achieved by wire armature in both his neck and wings.

When I first saw the line of plush from Factory Entertainment I knew I had to have this dragon. Since I am not beautiful, platinum blonde with the ability to walk through fire I decided a plush was the way to go. It was definitely was a good choice; aside from not having to clean up dragon poop this dragon is made to cuddle. 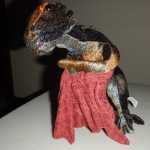 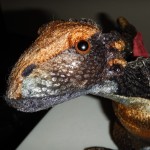 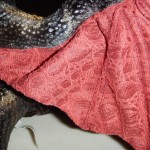 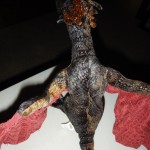 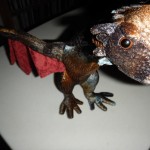 All comedy aside, this plush dragon from Factory Entertainment is a great collectible. This is something not just for the Game of Thrones fans but for all fans of dragons: renaissance faire lovers…gamers…anyone who loves the fantastic. Drogon retails for $29.99 and can be purchased from the Factory Entertainment website. Check out all they have to offer.