Batman is probably one of the most recognizable superheroes 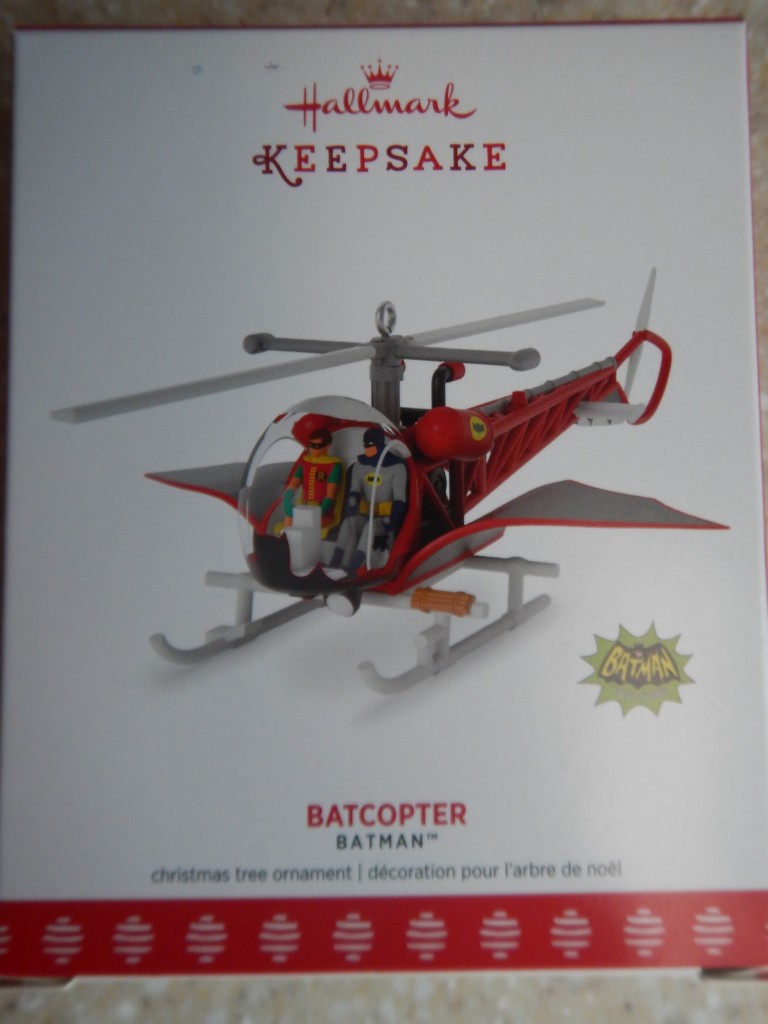 Over the years Hallmark has produced several versions of the great Batmobile but this year they had a loftier Batman ornament, the Batcopter. The Batcopter made its first appearance in the 1966 Batman motion picture. 20th Century Fox had intended the movie to serve as an introduction to the world of Batman but instead the movie was released between the first and second seasons of the television show. Unlike the Batboat and Batmobile, the Batcopter was not built for the Batman shoot; it was merely leased for a short period of time.

The Batcopter was created from a redressed 1964 Bell 47G-3B-1 by painting it in the Batman color scheme and adding wings. Even with just these simple modifications the Batcopter looked really groovy.

Hallmark never disappoints when it comes to their Keepsake ornaments. The level of detail that goes into each and every ornament is incredible and the Batcopter is no exception. The proof of this is the tiny rope ladder attached to one of the skids. Batman utilized that ladder when he attempted to board Commodore Schmidlapp’s yacht and wound up fighting an exploding shark. Good thing he had his Bat Shark repellent handy. Seriously though, the ladder is a tiny detail real fans look for in a replica. 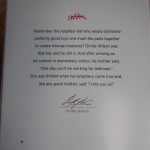 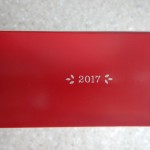 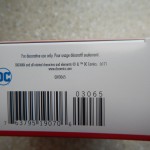 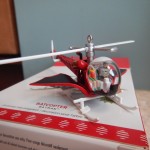 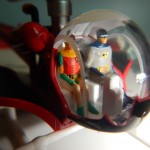 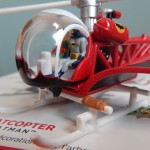 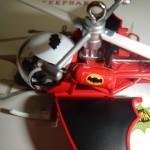 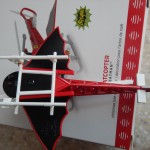 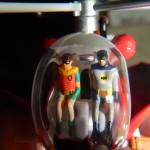 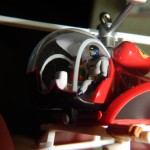 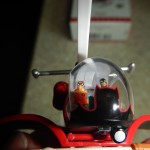 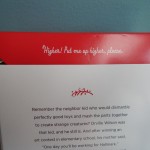 The Batcopter is the perfect size to hang on your tree measuring 5.7″ W x 1.3″ H x 2.9″ D. This impeccably painted ornament has a rotor that manually spins and would look as good on your desk year-round as it would on a tree.

The Hallmark Keepsake Batcopter is perfect for the Batman fan in your life…even if that fan is you. The Batcopter is sculpted by Orville Wilson and is plastic and metal. This ornament is perfectly weighted so when it is hung by its ring it “flies straight.” The Batcopter retails for $29.99 and is available at your local Hallmark Gold Crown store. Pick yours up today before they fly off the shelves.