I love that Hallmark has embraced icons 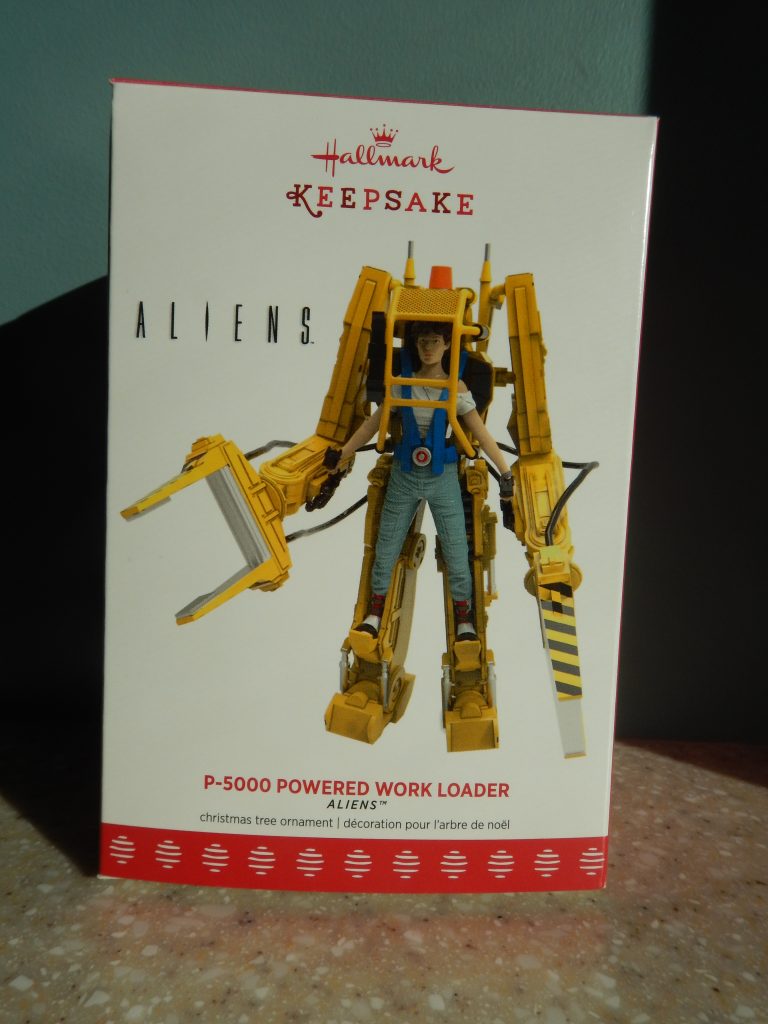 from Pop Culture and is turning them into Christmas ornaments. I am sure that ornaments based on television and movie characters date back long before the 1990’s but my first recollection of a Keepsake Ornament that wasn’t typical Christmas fare was in 1991 when the first U.S.S. Enterprise was released. I guess for me that was when I felt I could really personalize my Christmas tree. No longer was I limited to reindeer, penguins and Santas, I could have starships, Hot Wheels and Muppets.

My tastes tend to lean more towards science fiction themed ornaments and I have joked that nothing says Christmas like a xenomorph from Alien. This is funny because Hallmark has produced a couple of figures from the Alien franchise. I want to make a little Santa hat for my Alien Queen.

This year Hallmark adds to their Alien line with one of the most recognizable pieces of tech from James Cameron’s Aliens, the P-5000 Power Work Loader. We are first introduced to this futuristic forklift at the beginning of the movie when the Colonial Marines are prepping the dropship before heading down to Acheron (LV-426).

We see the Power Loader again in the final scenes when Lt. Ripley must fight the Alien Queen who has stowed away on the returning dropship. Using the Power Loader Ripley is able to defeat the queen by maneuvering her to the airlock and blasting her out into space. Since Hallmark released the Alien Queen as a Keepsake Ornament last year you can recreate that scene on your Christmas tree this year! I wonder how many times I can walk past my tree this year and say the classic line, “Get away from her you bitch!” before my family separates the ornaments? I think I will get by with 3 times before something is said…do you think you can get away with it longer? 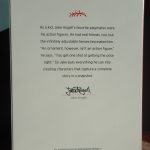 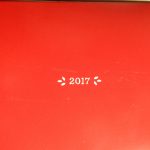 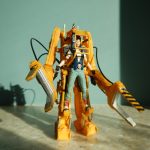 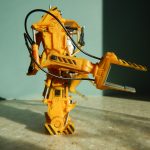 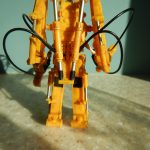 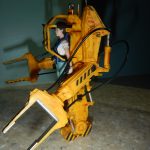 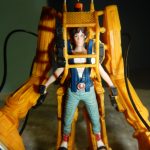 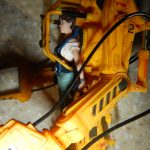 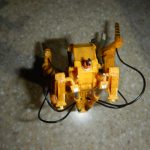 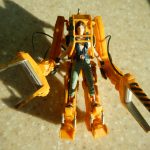 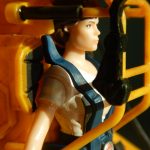 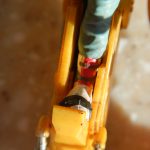 I am constantly amazed at just how much detail the sculptors at Hallmark can pack into such a tiny ornament. This highly detailed work of art is non-poseable and measures 3.16″ W x 4.35″ H x 3.53″ D. The P-5000 Power Work Loader has Ripley in the “driver seat” dressed as she was in the final scenes. This amazing Keepsake Ornament was sculpted by Jake Angell whose previous ornaments include Jango Fett, Iron Patriot and Slinging and Swinging Spider-Man to name a few.

The P-5000 Power Work Loader doesn’t have to be used only as a Christmas ornament. The Power Loader can stand on its own and can be placed on a shelf or on your desk for year-round enjoyment.

The Power Work Loader Keepsake Ornament retails for $19.95 and will be available on October 7. Pick one up at your local Gold Crown Store.