PopMinded by Hallmark will grab the attentions of 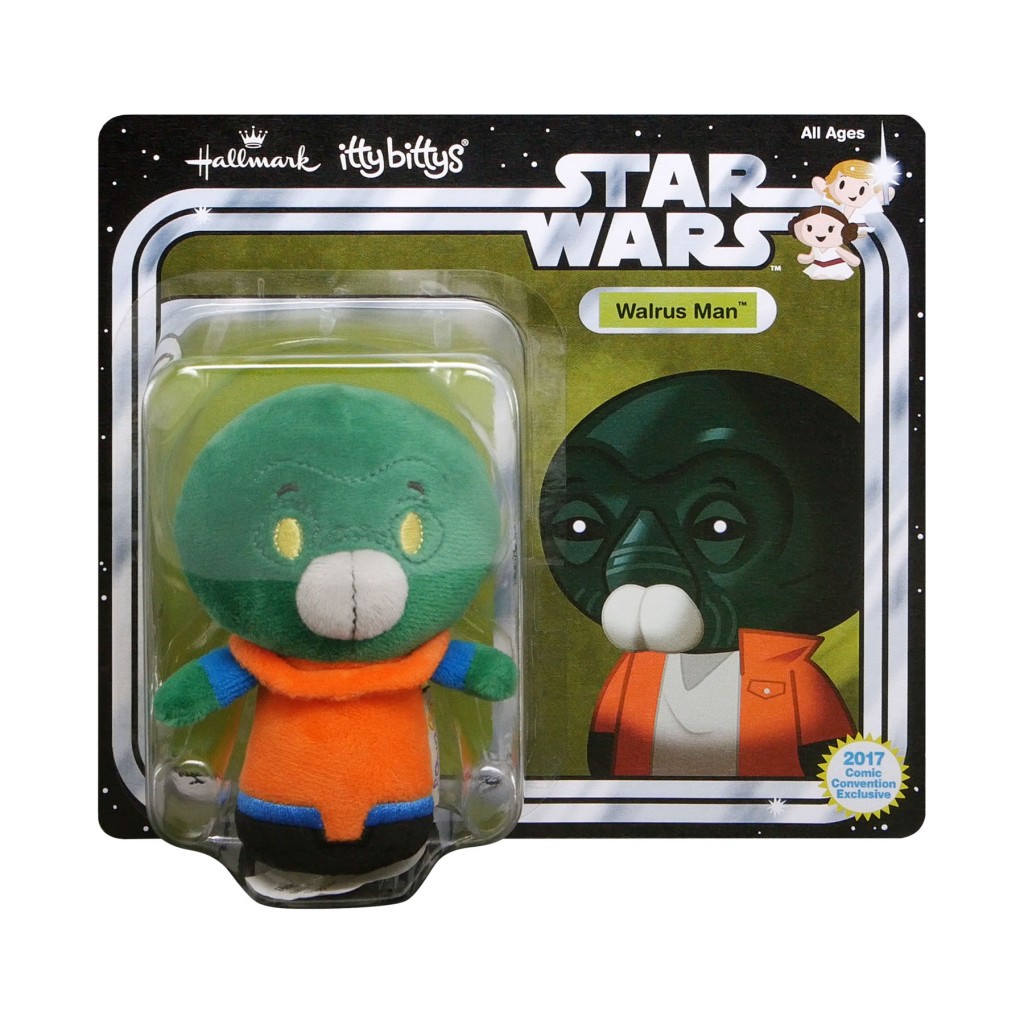 PopMinded, which debuted nationally last year, is Hallmark’s new way to celebrate fandom with gifts and collectibles created and chosen with all fans in mind. PopMinded continues and expands on Hallmark’s decade-long tradition of providing event attendees access to Hallmark’s ever popular event exclusive products through its event pop-up store.

Three exclusive Hallmark Keepsake Ornament designs, an itty bittys® plush, and several other gift items will be sold in limited quantities at New York Comic Con, to be held October 5-8 at the Jacob K. Javits Convention Center of New York:

T-70 X-Wing Fighter™, a Keepsake Ornament of Poe Dameron’s starfighter as depicted in the beginning of Star Wars: The Force Awakens. This repaint of a 2016 Keepsake Ornament includes sound between Poe & BB-8 before the starfighter was destroyed on Jakku and has a total production run of 3,275 and sales will be limited to 275 per day.

Walrus Man™ itty bittys® plush adds to the Mos Eisley Cantina crowd with a the throw-back again to the original action figures and packaging. This has a total production run of 4,000 and sales will be limited to 300 per day.

The Imperial R2-Q5™ droid becomes part of the astromech droid-themed perpetual calendar and features an additional set of date cubes in aurebesh, the famed language used throughout the Star Wars galaxy. The calendar has a total production run of 1,600, and 170 of them will be offered for sale each day.

C-3PO™ and R2-D2™ collectible PXL8 pin set of two, featuring the iconic Star Wars droids in 8-bit stylization. Only 500 sets of the pins were produced, and 62 sets will be sold each day. 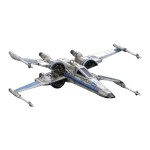 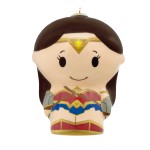 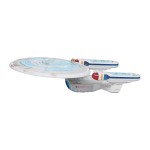 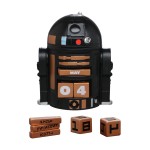 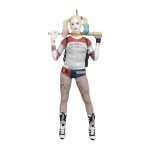 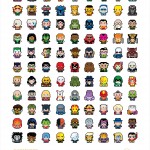 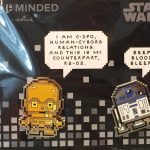 HARLEY QUINN™ is a Keepsake Ornament created exclusively for event sales featuring the DC Super Villain as seen in the 2016 Warner Bros. Pictures film, Suicide Squad. This ornament has a total production run of 2,575 and sales will be limited to 175 per day.

WONDER WOMAN™ movie itty bittys® Christmas ornament inspired by her appearance in this year’s record-breaking, box office feature film. This decoupage ornament has a total production run of 1,700 and sales will be limited to 100 per day.

A poster featuring DC Comics characters rendered in 8-bit stylizations. The poster has a total run of 600, and 75 posters will be offered for sale each day.

U.S.S. Enterprise™ NCC-1701-C, a Keepsake Ornament inspired by the Star Trek: The Next Generation episode “Yesterday’s Enterprise,” depicts the iconic starship with a battle-damage paint scheme as it appeared on screen. This repaint of a 2015 Keepsake Ornament has a total production run of 3,325 and sales will be limited to 225 per day.

These event exclusives also were available to attendees of Comic-Con International, held in July in San Diego, Calif.

These event exclusives as well as a selection of Keepsake Ornaments, itty bittys® plush and gift products featuring Star Wars, Marvel, Star Trek, DC Comics and other pop culture brands will be available from PopMinded’s space in Booth 1920.

Highlights of the week in this booth include signings by Robert Hurlburt, Hallmark Keepsake Ornament artist, in-costume visits from Rainbow Brite, a free photo booth for capturing fun convention memories, daily button giveaways featuring 2017 Star Wars Keepsake Ornaments, and sneak peeks of select Hallmark products to be released in late 2017 and during 2018.

Additional details including prices for each exclusive product will be announced at the event.

For more information about PopMinded by Hallmark and the products offered, visit PopMinded.com