Warner Animation has been producing some 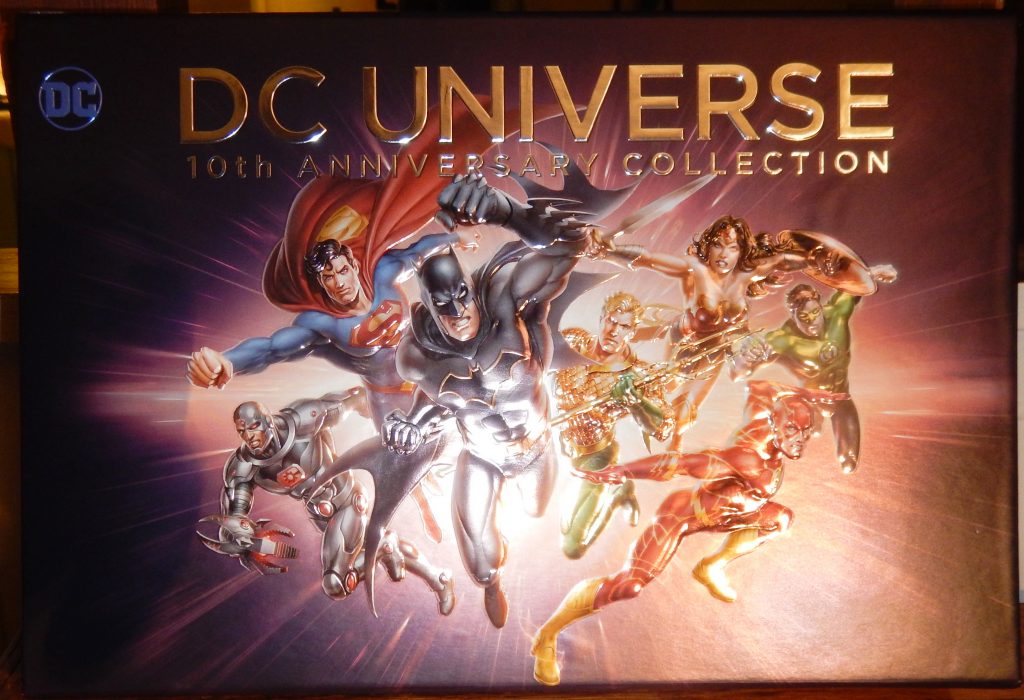 amazing superhero movies for the last 10 years. The animated movies seem to translate better to the screen than the live action movies that have come out in the same time period. I have never understood why the animated movies are so much better but I am not complaining I am simply enjoying.

Since this is the 10th anniversary Warner Home Video has done something special by collecting all of these great films in one huge box set. The aptly named, DC Universe 10th Anniversary Collection contains 30 movies from the last 10 years. Physically this set weighs a ton (slight exaggeration) and it contains movies with many of your DC Comics favorites. There really is something for everyone in this set.

Along with all of these movies there are 5 animated shorts included:
• Superman/Shazam!: The Return of Black Adam
• The Spectre
• Green Arrow
• Jonah Hex
• Catwoman

Aside from all of the movies and special features this box set also includes a nifty 40 page adult coloring book and 3 collectible coins. The coins depict Superman, Wonder Woman and Batman on the “heads” side and “10th” Anniversary on the “tails” side. 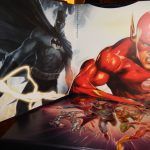 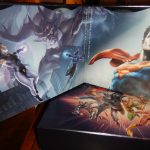 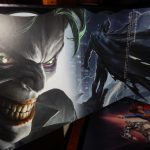 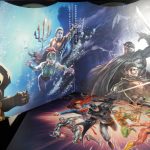 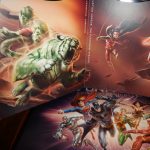 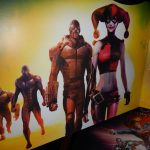 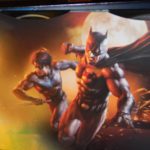 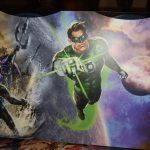 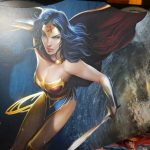 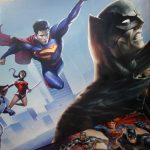 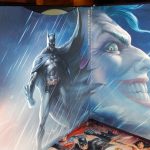 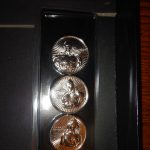 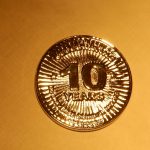 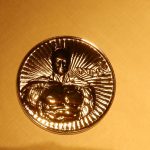 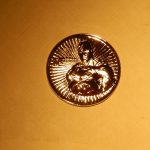 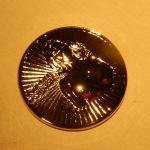 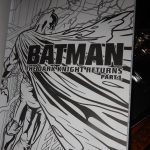 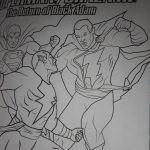 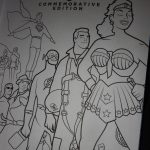 The DC Universe 10th Anniversary Collection is not entirely for children. Most of the movies do have a “PG-13” rating with 2 of them having an “R.” The two with the “R” rating are Justice League Dark and Batman: The Killing Joke both deserved the rating for content. I know there are folks out there believe just because it is animated it is for children but that isn’t always the case.

This box set is amazing and it delivers a plethora of superhero fun. This box set will definitely help out with the long cold winter ahead. The set is numbered and limited with an edition of only 20000 units. 20000 may seem like high number but that is worldwide and there are more than 20000 nerds who want to get their hands on one of these jewels.
DC Universe 10th Anniversary Collection has a suggested retail price of $299.99 which is chunk of change but considering what you get, it is a bargain. The box set opens like a book with some pretty impressive artwork on each page. It is truly a beautiful set. This would be a great addition to any fans collection.

Personally I can’t wait to see what Warner Brothers will have in store for the 20th Anniversary set!