The Batmobile, The Black Beauty, K.I.T.T., these are all 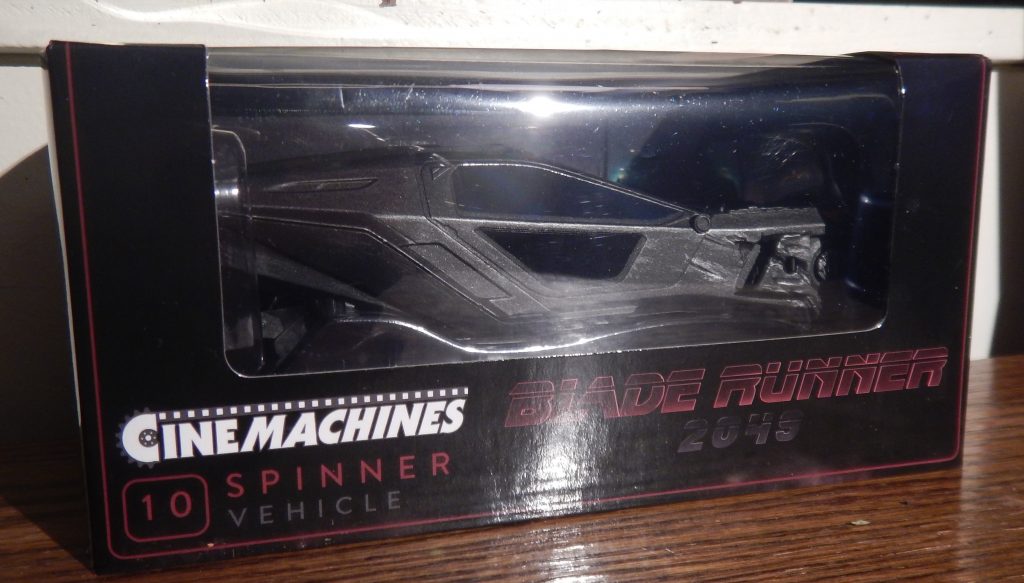 Blade Runner 2049 is the long awaited sequel to Blade Runner; a movie that inspired countless movies and anime since its premiere. Ridley Scott created a masterpiece that over the decades he tweaked until it was perfect. Tweaked, not in a George Lucas I am gonna ruin everything way, tweaked to fix the bugs. The original Blade Runner has such a following it was inevitable that a follow up would be made and 35 years later the story continues.

In the future flying cars are common place and the police use these “Spinners” to take them above crowded streets, to shorten travel time and to give them a bird’s eye view of landscape. Designed by David Gassner the new Spinner fits perfectly in the world of Blade Runner.

The chance of ever owning a real Spinner may be slightly far-fetched but if you want a reproduction, NECA has you covered. The New Jersey based toy and collectible company has produced a scaled down version of the Spinner. Sure, the 6 inch version doesn’t come close to a full sized one but let’s face it, the NECA version is far less expensive.
Available from NECA, the Blade Runner 2049 Spinner measures approximately 6 inches long and is made from die cast and plastic parts. This version does not fly but it does have 3 wheels which allow it to roll. This new model Spinner would look great on your desk, whether it be in your home office or other office.

The Spinner is the newest addition to NECA’s incredible Cinemachine line. Previous vehicles have been the Sulaco from Aliens, the Hunter Killer from The Terminator and a scout ship from Predator. The Spinner is molded in gunmetal gray and looks just as it did in the movie. NECA has always produced quality collectibles and the Spinner is no exception. The suggested retail price is $29.99. The Spinner is available wherever collectibles are sold. NECA has also produced a 3 inch version that is also die cast metal and plastic. The smaller version retails for approximately $9.99. 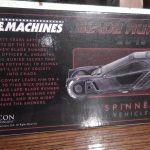 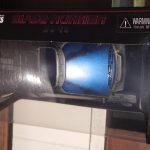 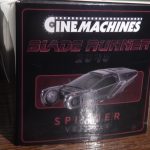 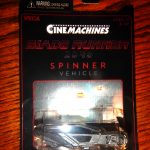 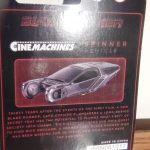 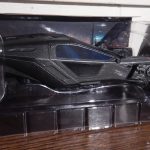 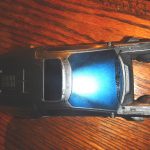 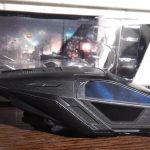 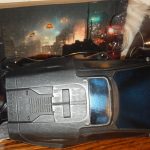 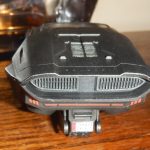 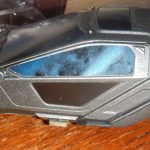 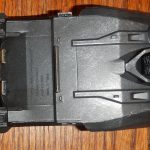 I am thoroughly impressed with the Spinner. As I stated before NECA produces quality collectibles and they have never disappointed me. I believe you will be equally impressed. This collectible is great for Blade Runner fans, car fans or science fiction fans. You should pick out your Spinner today.