Vids: Lego DC Super Heroes: The Flash is Available Now on Blu-ray, DVD and On Demand

The Flash’s world spins out of control when 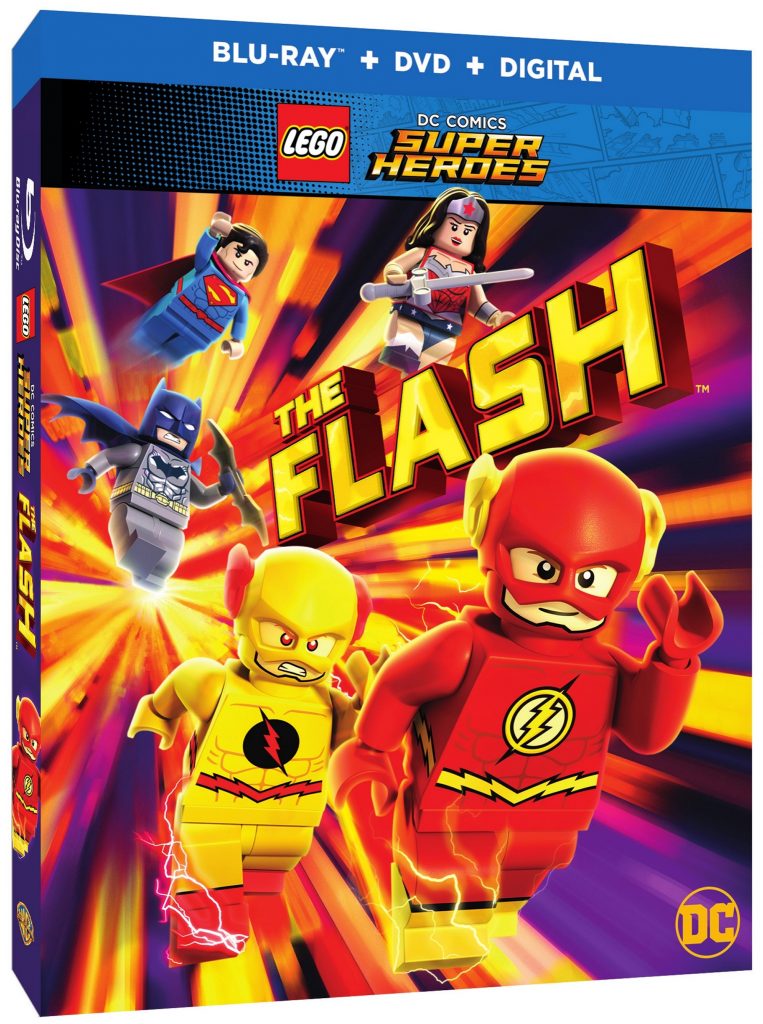 his arch-nemesis Reverse-Flash puts the Scarlet Speedster into a vicious time loop in LEGO DC Super Heroes: The Flash, the latest animated film from Warner Bros. Animation, DC Entertainment and The LEGO Group. Warner Bros. Home Entertainment will distribute the full-length movie on Blu-rayTM Combo Pack ($24.98 SRP) and DVD ($19.98 SRP) on March 13, 2018, which followed the Digital release one month ago on February 13, 2018.

In LEGO DC Super Heroes: The Flash, Reverse-Flash manipulates the Speed Force to put The Flash into a time loop that forces him to relive the same day over and over again – with progressively disastrous results, including losing his powers and being fired by the Justice League. The Flash must find a way to restore time to its original path and finally apprehend his worst enemy before all is lost for The Flash … and the world!

Along the route, The Flash encounters numerous new characters being introduced to the popular DC Super Heroes series, including The Atom; B’dg, a squirrel-esque Green Lantern; a pair of legendary super pets in Ace the Bat-Hound and Krypto the Super-Dog, Batman and Superman’s faithful canine pals; as well as Aquaman’s trusted seahorse, Storm. 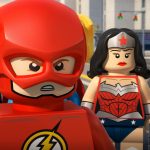 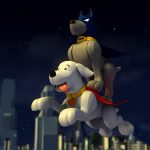 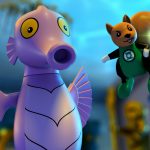 “Warner Bros. Home Entertainment brings The Flash front and center in this new film that delivers the fun, funny, action that our fans have come to expect,” said Mary Ellen Thomas, WBHE Vice President, Family & Animation Marketing. “This is a perfect addition to the LEGO DC Super Heroes franchise.”

About The LEGO Group
The LEGO Group is a privately held, family-owned company with headquarters in Billund, Denmark, and main offices in Enfield, USA, London, UK., Shanghai, China, and Singapore. Founded in 1932 by Ole Kirk Kristiansen, and based on the iconic LEGO brick, it is one of the world’s leading manufacturers of play materials. Guided by the company spirit: “Only the best is good enough”, the company is committed to the development of children and aims to inspire and develop the builders of tomorrow through creative play and learning. LEGO products are sold worldwide and can be virtually explored at www.LEGO.com.

About DC Entertainment
DC Entertainment, home to iconic brands DC Comics (Superman, Batman, Green Lantern, Wonder Woman, The Flash, etc.), Vertigo (Sandman, Fables, etc.) and MAD, is the creative division charged with strategically integrating across Warner Bros. and Time Warner. DC Entertainment works in concert with many key Warner Bros. divisions to unleash its stories and characters across all media, including but not limited to film, television, consumer products, home entertainment, and interactive games. Publishing thousands of comic books, graphic novels and magazines each year, DC Entertainment is the largest English-language publisher of comics in the world.