Ghostbusters is one of those properties 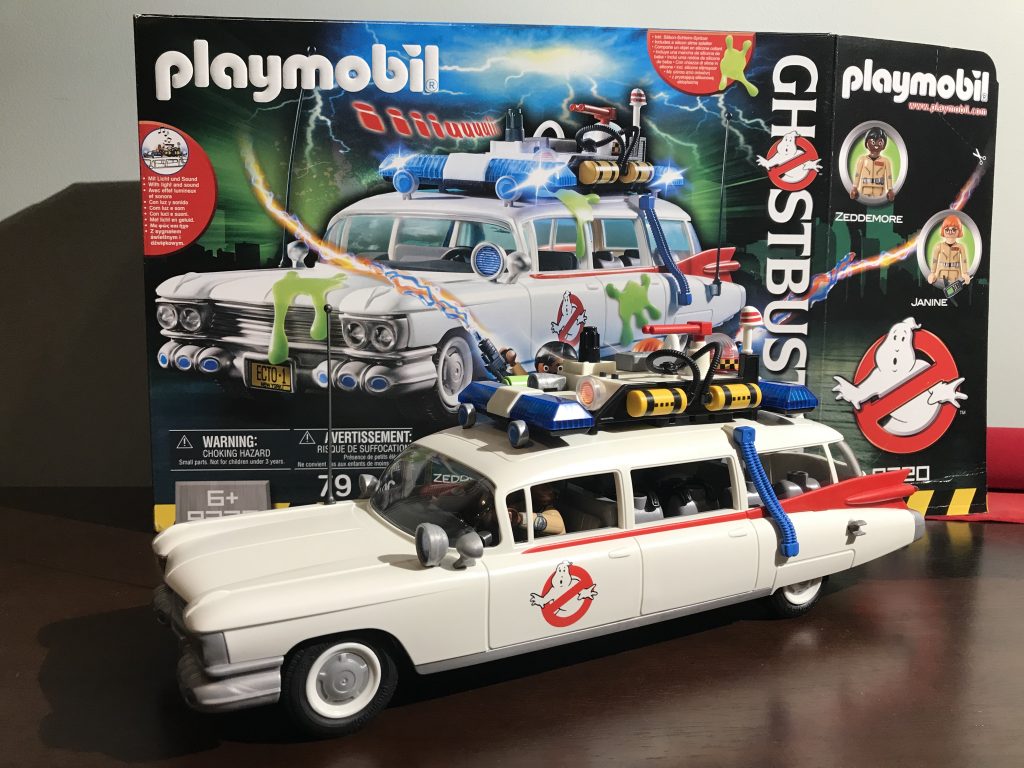 that truly appeals to children of all ages. There are fans now sharing the movie with their children or in some cases their grandchildren. I guess it is fair to say that the Ghostbusters never really went out of style. That original film starred Bill Murray, Dan Aykroyd, Ernie Hudson and Harold Ramis as paranormal experts and was at one point the highest grossing comedy of all time.

Over the years since Ghostbusters premiered several toy companies had picked up the license to produce products such as action figures and role playing toys but there weren’t many impressive items being sold. It wasn’t until Playmobil acquired the license that the Ghostbusters hit a new high. 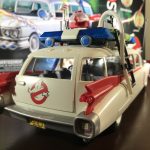 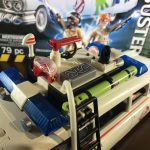 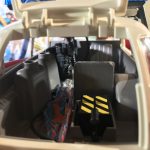 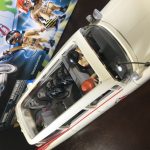 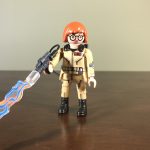 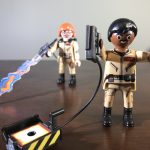 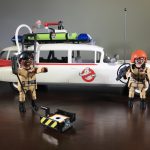 Being the biggest kid around has advantages but who better to review and enjoy a toy for a young child but an actual young child. A couple of months back we talked with Rob from the Red Cup Review about reviewing a Playmobil Egon Spengler figure with 3D Holographic ghost. Rob assigned the review to his son Grayson. Grayson did such an amazing job (watch here) we thought we would call upon him one more time. This time Grayson reviews the Ghostbusters beloved Ecto-1.

The Ecto-1 from Playmobil retails for $44.99 and is available at most retailers.