When the original King Kong premiered in 1933 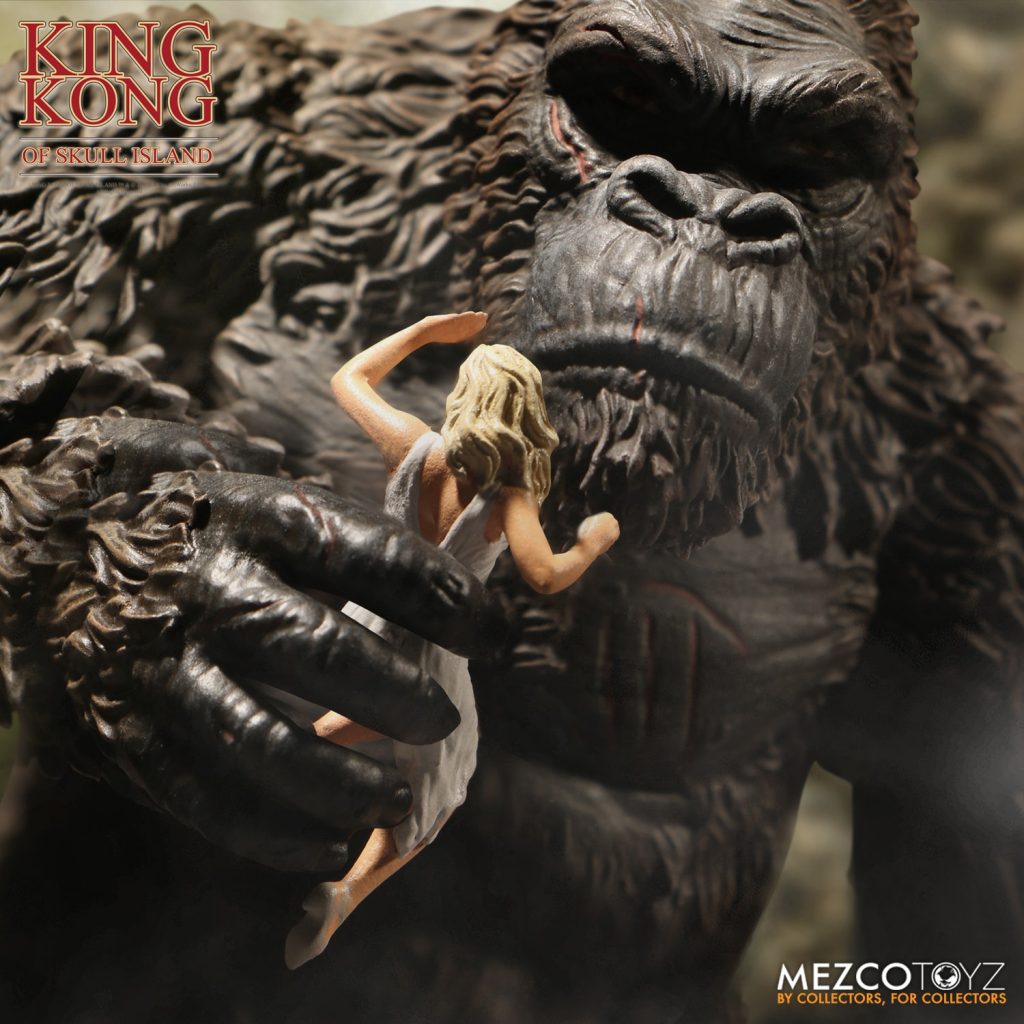 the special effects were groundbreaking for their time. The stop motion effects were achieved by Willis O’Brien and Buzz Gibson. Stop motion isn’t used much (if not at all) any longer but for the time period the effects kept the audience mesmerized. So now, thanks to Mezco, King Kong , the monstrous anthropoid that ruled Skull Island and terrorized New York in 1932 can be yours. Mezco is releasing an incredible version of this monster movie classic.

Fans of the mighty Kong can now pick up this incredible version of one of the world famous beast from the company that produces some of the best figures out there, Mezco. The King Kong of Skull Island figure stands approximately 7” tall, is designed with over 25 points of articulation, and includes interchangeable hands and head portraits. 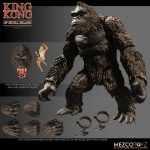 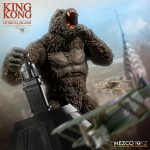 King Kong of Skull Island is available for preorder at http://mezcotoyz.com/king-kong-of-skull-island.