WaterTower Music is pleased to announce the 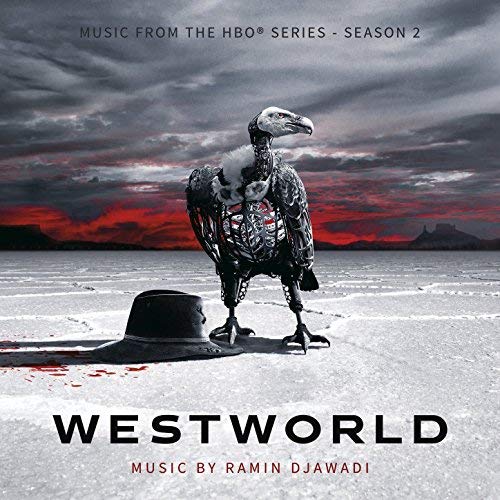 release of the soundtrack to the second season of HBO’s Westworld, which is now available on the heels of last night’s thrilling finale. Westworld: Season 2 (Music From The HBO® Series) features the music of multi-Grammy® and Emmy® Award-nominated composer Ramin Djawadi (Westworld, Game of Thrones), and is now available digitally for streaming and for purchase, with a 2-CD set and several collectible vinyl configurations planned for later this year.

The Westworld: Season 2 (Music from the HBO® Series) soundtrack is now available for streaming and digital purchase. The street date for the 2-CD set and vinyl versions will be announced soon. The track list is as follows:

Westworld is a dark odyssey about the dawn of artificial consciousness and the birth of a new form of life on Earth. Called “fascinating” and “provocative” by The Atlantic and “television’s next big game-changer” by the Los Angeles Times, WESTWORLD debuted on HBO in Oct. 2016 to become the network’s most-watched freshman series ever. HBO has renewed the series for a third season.