Equipment: McFarlane Toys and Walmart have Teamed Up to Sell a Limited Edition Autographed Spawn Figure

McFarlane Toys has teamed up with Walmart.com 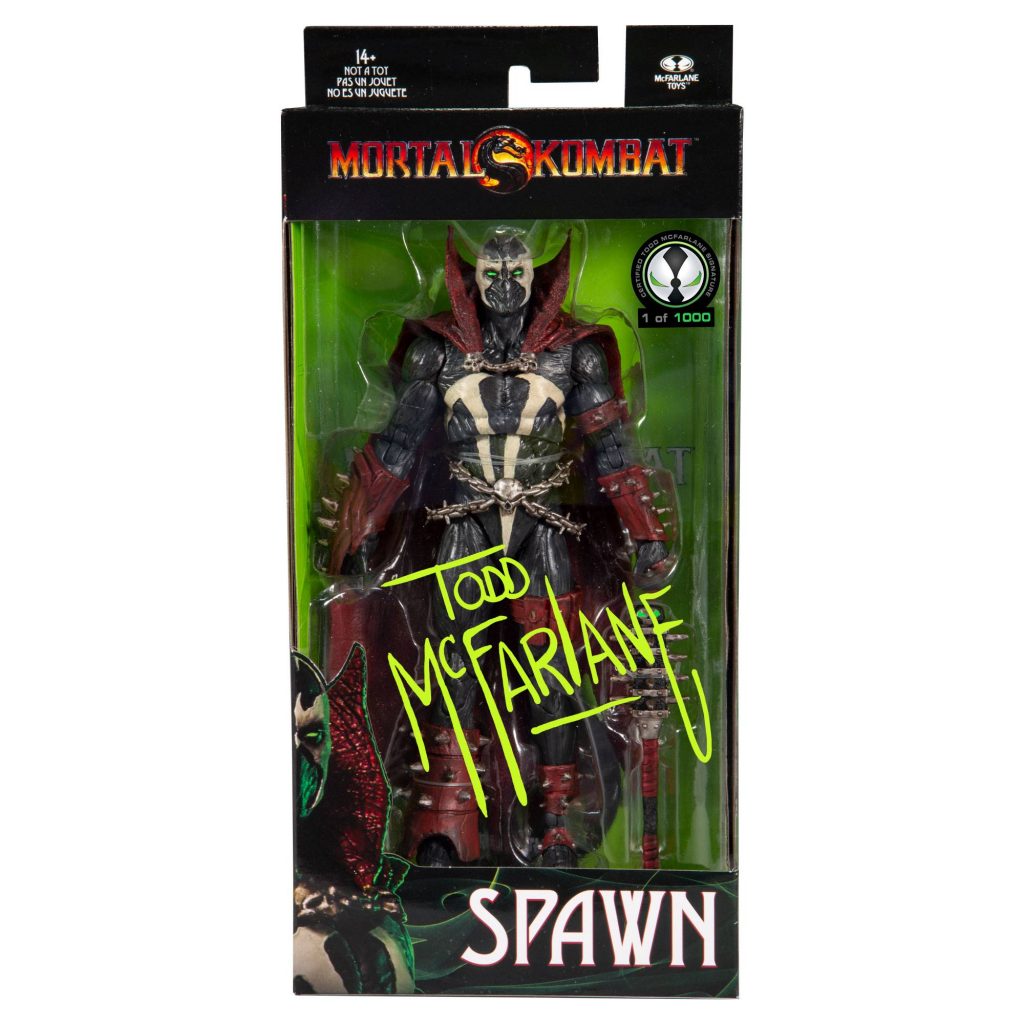 to offer collectors and fans a highly limited Mortal Kombat SPAWN action figure, with Mace, hand-signed by SPAWN Creator Todd McFarlane. This action figure comes with a certification of authenticity sticker showing only 1000 pieces have been signed by McFarlane.  SPAWN is featured in his default skin, as seen in Mortal Kombat 11 Kombat Pack DLC.

Action Figure hand signed by SPAWN Creator Todd McFarlane and comes with a certification of authenticity sticker and is highly limited to only 1,000 signed figures.

Incredibly detailed 7″ scale figures based off the Mortal Kombat Franchise

About SPAWN and Legendary Artist and SPAWN Creator Todd McFarlane

SPAWN is one of the world’s best-selling and longest-running monthly independent comic books, with hundreds of millions sold worldwide in more than 120 countries. 2019 marked the year that legendary artist Todd McFarlane made history with the release of the historic SPAWN #300 and record-breaking Spawn #301. These milestones make SPAWN the longest-running creator-owned comic in the world! 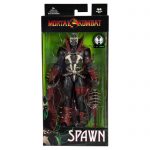 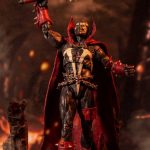 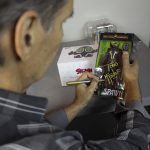 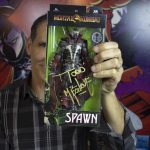 The comic became an Emmy Award-winning animated series on HBO and a live-action feature film that grossed more than $100 million.