Vids: The Wolf of Snow Hollow Arrives on Blu-Ray Just in Time for Christmas

Terror strikes a small town when “The Wolf of 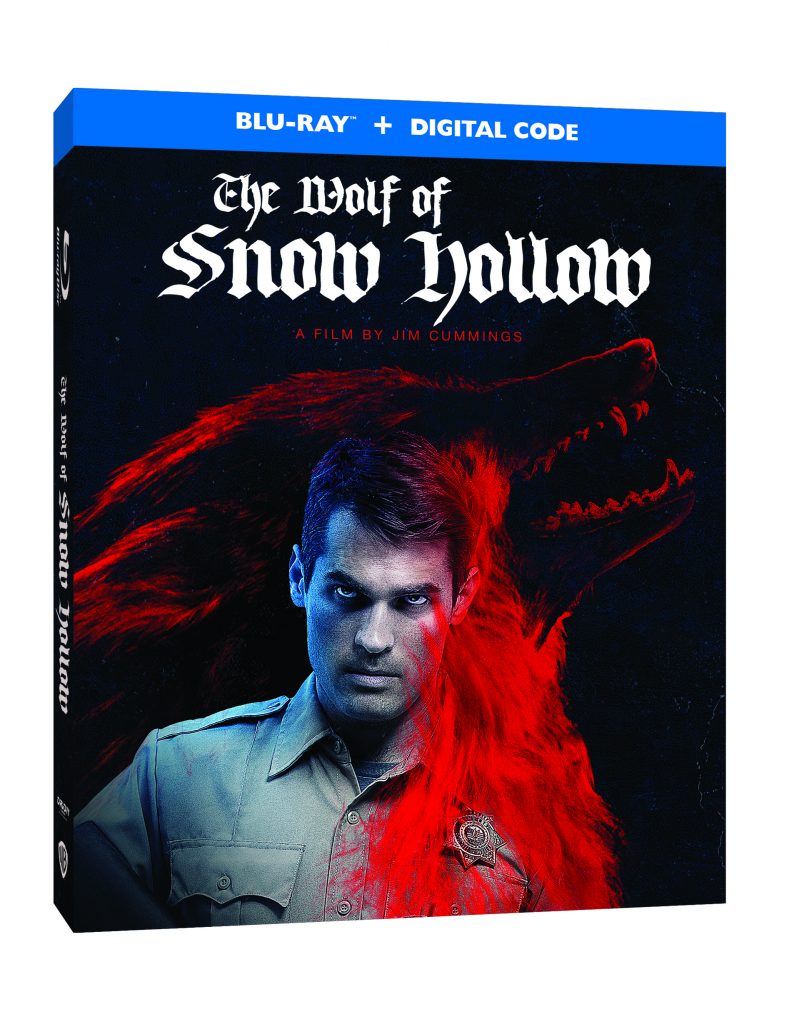 Snow Hollow” arrives on Blu-ray and DVD. Written by, starring, and directed by Jim Cummings (“Thunder Road”), “The Wolf of Snow Hollow” is a new and mysterious reimagining of the classic werewolf legend. The film is available now on Digital.

“The Wolf of Snow Hollow” is produced by Matt Miller, Natalie Metzger and Ben Wiessner on behalf of Vanishing Angle alongside Kathleen Grace, Matt Hoklotubbe, and Michael McGarry on behalf of New Form.  Nick Spicer and Pip Ngo serve as executive producers on behalf of XYZ Films.

A small-town sheriff, struggling with a failed marriage, a rebellious daughter, and a lackluster department, is tasked with solving a series of brutal murders that are occurring on the full moon. As he’s consumed by the hunt for the killer, he struggles to remind himself that there’s no such thing as werewolves…

The Story and the Genre

The Design of the Werewolf

The Story and the Genre

Metro Goldwyn Mayer (MGM) is a leading entertainment company focused on the production and global distribution of film and television content across all platforms. The company owns one of the world’s deepest libraries of premium film and television content as well as the premium pay television network EPIX, which is available throughout the U.S. via cable, satellite, telco and digital distributors.  In addition, MGM has investments in numerous other television channels, digital platforms and interactive ventures and is producing premium short-form content for distribution. For more information, visit www.mgm.com.