Equipment: New in the Hallmark Keepsake Ornament Line the Star Wars: The Empire Strikes Back X-Wing Starfighter on Dagobah 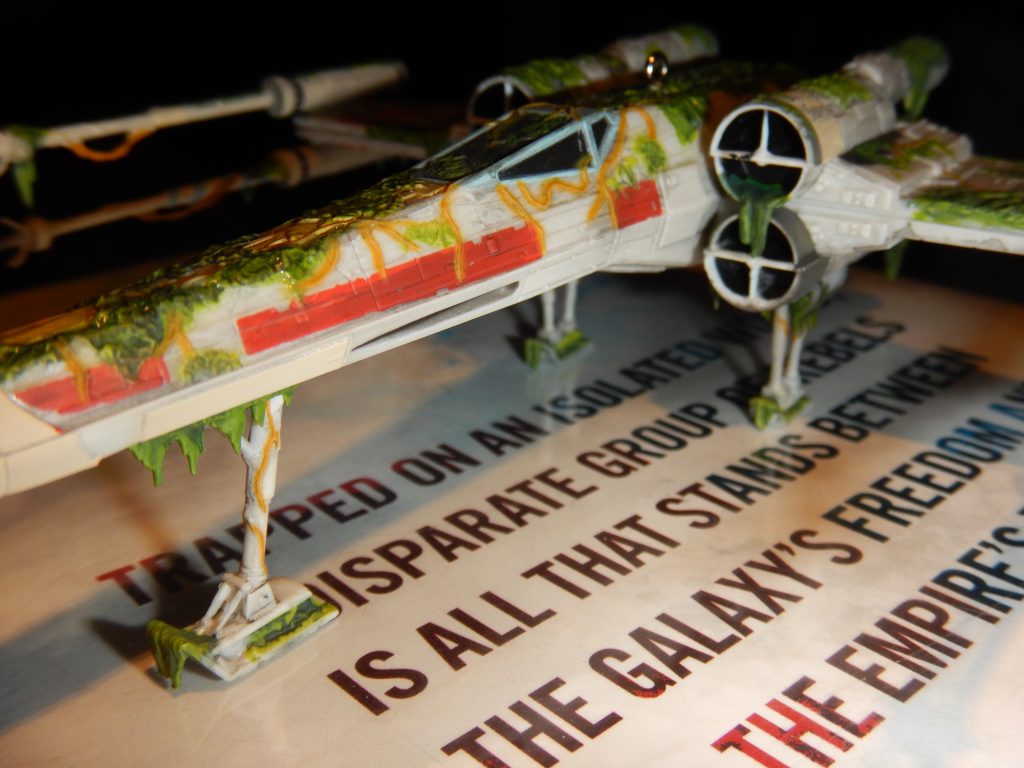 things, greeting cards and Keepsake Ornaments. Each year the ornaments just keep getting more and more impressive. I keep saying that Hallmark’s Keepsake Ornaments are more akin to tiny sculptures than just something you hang on your tree. I am partial to the pop culture themed ornaments especially the Star Wars ship ornaments.

One of 2020’s Keepsake Ornaments is the Star Wars: The Empire Strikes Back X-Wing Starfighter on Dagobah. Hallmark is commemorating the 40th anniversary of The Empire Strikes Back with this release. This version of the X-Wing has the appearance of being covered in dirt and vegetation from the swamp on Dagobah. In case you don’t remember how the ship wound up in this condition, Luke Skywalker crashed his Starfighter into the swamp where it sank. Later on in the movie Yoda tried to get Luke to use the Force to raise the ship and move it to dry land, a test which Luke fails (this ends the history lesson).

Over the years Hallmark has made several different versions of the iconic X-Wing but this is the first muck covered model. The moss or plant life on the ship looks almost real. There is such an attention to detail for this ornament; the sculptor even left R2-D2 out of the back of the ship because they knew R2 wasn’t on the X-Wing when it sank. I was very impressed when I noticed this small, yet important detail.

I think the attention to detail is one of the things that keeps me coming back year after year picking up more ornaments. Since this ornament does not scream, “Christmas!” you can keep it on display all year long. This X-Wing would look great on a desk or a shelf. Unlike some of the Star Wars ornaments this one isn’t a “Magic” ornament so it doesn’t require batteries. 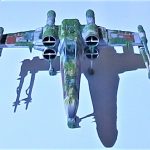 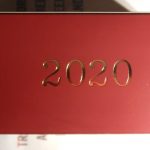 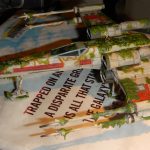 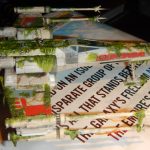 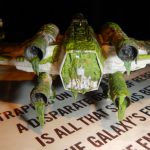 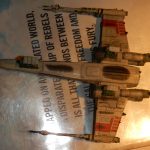 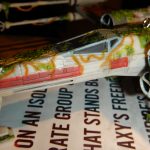 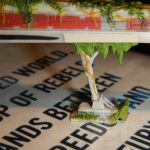 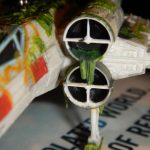 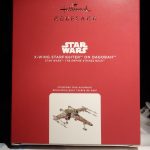 Star Wars: The Empire Strikes Back X-Wing Starfighter on Dagobah measures approximately 4.83″ W x 1.77″ H x 5.77″ D. This ship would make a great gift for the Star Wars fan in your life. Suggested retail is $32.99 and is available at your local Hallmark Gold Crown store or online direct from Hallmark. Get yours soon. Happy Holidays and May the Force Be with You!