After the Avengers defeated Thanos,

Steve Rogers traveled back in time to return the Infinity Stones to their original time stream. Steve then chose to remain in the past to live out his life in a normal way. Decades later when he met up with Sam Wilson (AKA The Falcon) the now elderly Rogers gave his friend his shield, hoping Sam would become the new Captain America.

Following the “Blip” when everyone who had been dusted returned, the world was in a state of unrest.  The United States government wanted a symbol the people could rally behind and just like they did during World War 2 they manufactured a hero. The new “Cap” is a former Army captain with innate abilities who will do anything the government requires. 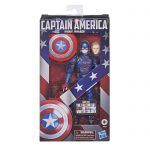 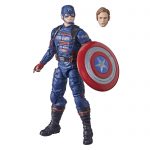 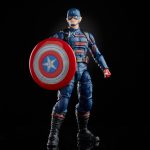 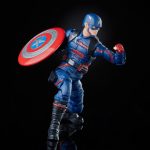 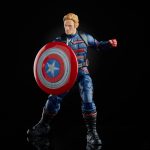 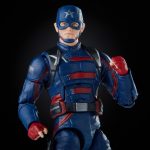 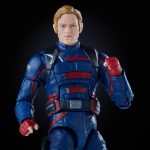 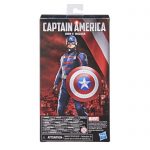