Stephen Strange was a brilliant doctor until 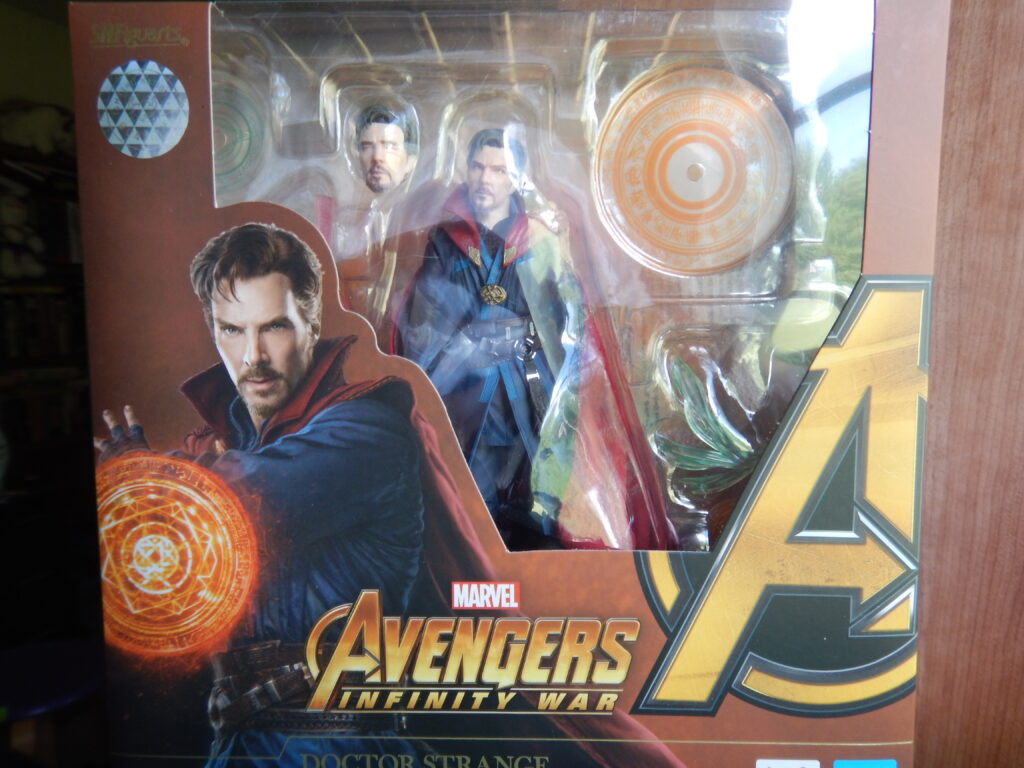 an accident left him with limited use of his hands. After exhausting every procedure that western medicine had to offer, he decided to take a chance on a mystical cure. In order to find what he needed, Strange traveled to Kamar-Taj so he could be healed.

Whilst studying the mystic arts Strange learned that the Ancient One and her disciples were charged with guarding the Earth from supernatural and multi-dimensional threats. Upon the death of the Ancient One, Doctor Stephen Strange became Earth’s protector as the Sorcerer Supreme.  One of  Dr. Strange’s first acts as the Sorcerer Supreme was to fight alongside the Avengers as they attempted to stop Thanos from destroying half of all life in the universe.

Strange, using his power and the Eye of Agamotto (aka the Time Stone) was able to see the one possible future where Thanos could be defeated. Eventually, this future came to be and Thanos was defeated, but at great cost…This brief summary does not do Dr. Strange’s story justice but you get the gist…much like Tony Stark, Strange learns he is not the center of the universe.

The movies are great but one thing I love is the merchandise, especially the action figures. There are many companies out there producing figures of varying quality from the inexpensive Titan Figure line from Hasbro to the “let’s mortgage the house to get one” quality from Hot Toys, but there is a mid-point.  That mid-point would be S.H.Figuarts. The retail on these figures is 80-100 dollars which is still high end but perfect for the collector on a budget.

All those tiny bits of plastic add so much life to the figure. When setting up the figure casting a spell it may take some effort but the final look makes it worthwhile. 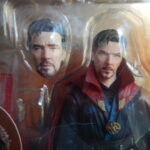 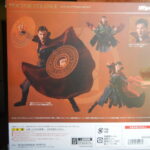 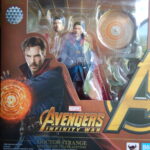 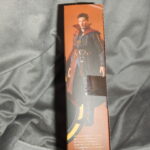 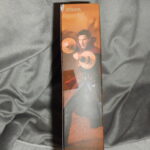 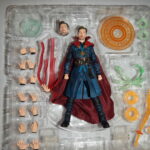 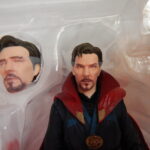 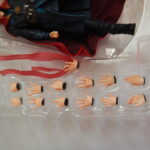 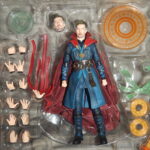 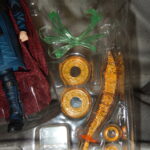 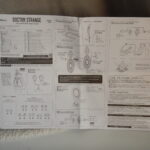 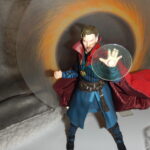 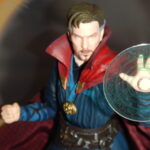 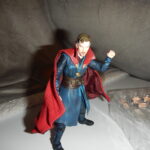 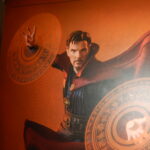 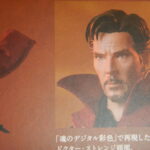 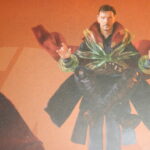 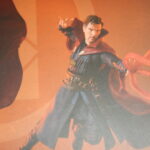 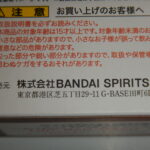 Speaking of seeming alive, the Doctor Strange Battle on Titan edition is extremely poseable. The points of articulation are:

This figure is wearing the Cloak of Levitation and although it doesn’t help this figure levitate, the cloak is articulated. This cloth cloak has a wire around the edge which allows for some dynamic posing. Being able to pose the cloak is really a nice touch. Also included with Doctor Strange is a portal backdrop which is great for displaying your figure.

The Doctor Strange Battle on Titan figure from S.H.Figuarts/Bandai stands approximately 6 inches tall; which makes him to scale with your Marvel Legends. This beautiful collectible is intended for collectors 15 and above. Suggested retail is $90 and can be found online or at your favorite comic shop.

If you are looking for a high end collectible that won’t break the bank this line is for you. This is figure, although well-made is meant to be a display piece not something to be played with for hours on end.

Doctor Strange will play a big role in the upcoming Spider-Man: No Way Home and Doctor Strange and the Multiverse of Madness so get yours while you can. Soon everyone will want their very own Sorcerer Supreme.

This entry was posted in Equipment and tagged Action Figure, Bandai, Blue Fin, Disney Plus, Doctor Strange, S.H.Figuarts, Stephen Strange, Unboxing, What if. Bookmark the permalink.