The character of Boba Fett had approximately 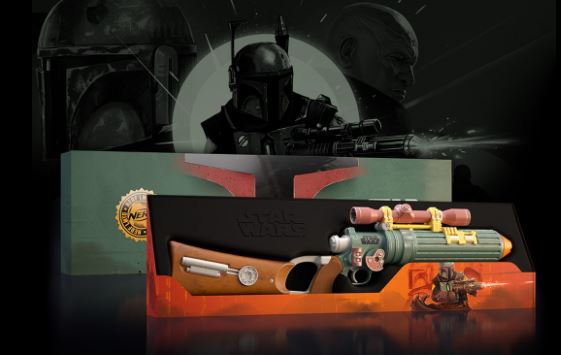 5 minutes screen time in the original Star Wars trilogy, yet he is one of the most popular characters. He was hired along with other bounty hunters to find the Millennium Falcon and though he had just a few lines fans were hooked.

Fans don’t just love the character they love things associated with him such as his blasters. Last year Hasbro announced the Amban Pulse Rifle and it was very well received so this year Hasbro is releasing Boba Fett’s EE-3 blaster.

With his customized Mandalorian armor, deadly weaponry, and silent demeanor, Boba Fett was one of the most feared bounty hunters in the galaxy. Imagine scouring the galaxy for bounties with the Nerf LMTD Star Wars Boba Fett’s EE-3 blaster, which is meticulously detailed to capture the look of the blaster seen in The Book of Boba Fett live-action TV series on Disney Plus. It includes 3 drums, each with 4-dart capacity, so you can switch them out to reload, and 12 Nerf Elite darts. The 30-inch (76 centimeter) blaster has an electronic scope with an illuminated lens and makes series-accurate blaster sounds. It comes fully assembled in premium packaging, perfect for display. To fire a dart, load a drum, prime, and pull the trigger. Compatible with Nerf Elite darts. Eyewear recommended (not included). Requires 2x 1.5v AAA alkaline batteries (not included).

STAR WARS BLASTER REPLICA: This dart-firing blaster is meticulously detailed, capturing the look of the EE-3 blaster seen in The Book of Boba Fett live-action TV series on Disney Plus. 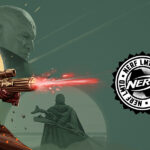 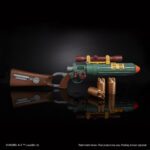 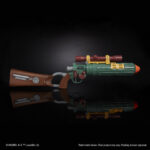 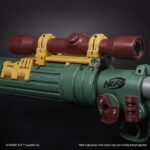 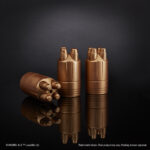 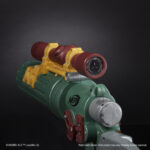 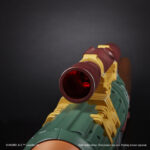 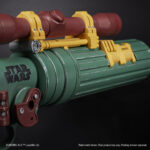 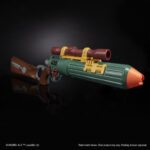 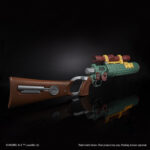 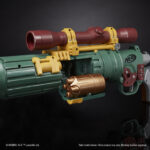 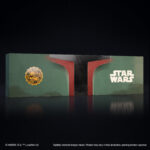 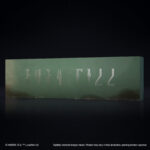 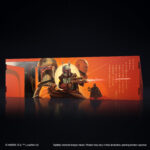 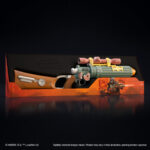 You can pre-order the EE-3 Blaster at Hasbro Pulse or Entertainment Earth.

WARNING: Do not aim at eyes or face. Use of eyewear recommended for players and people within range. Use only official Nerf darts. Other darts may not meet safety standards. Do not modify darts or blaster.

WARNING: CHOKING HAZARD – Small parts may be generated. Not for children under 3 years.