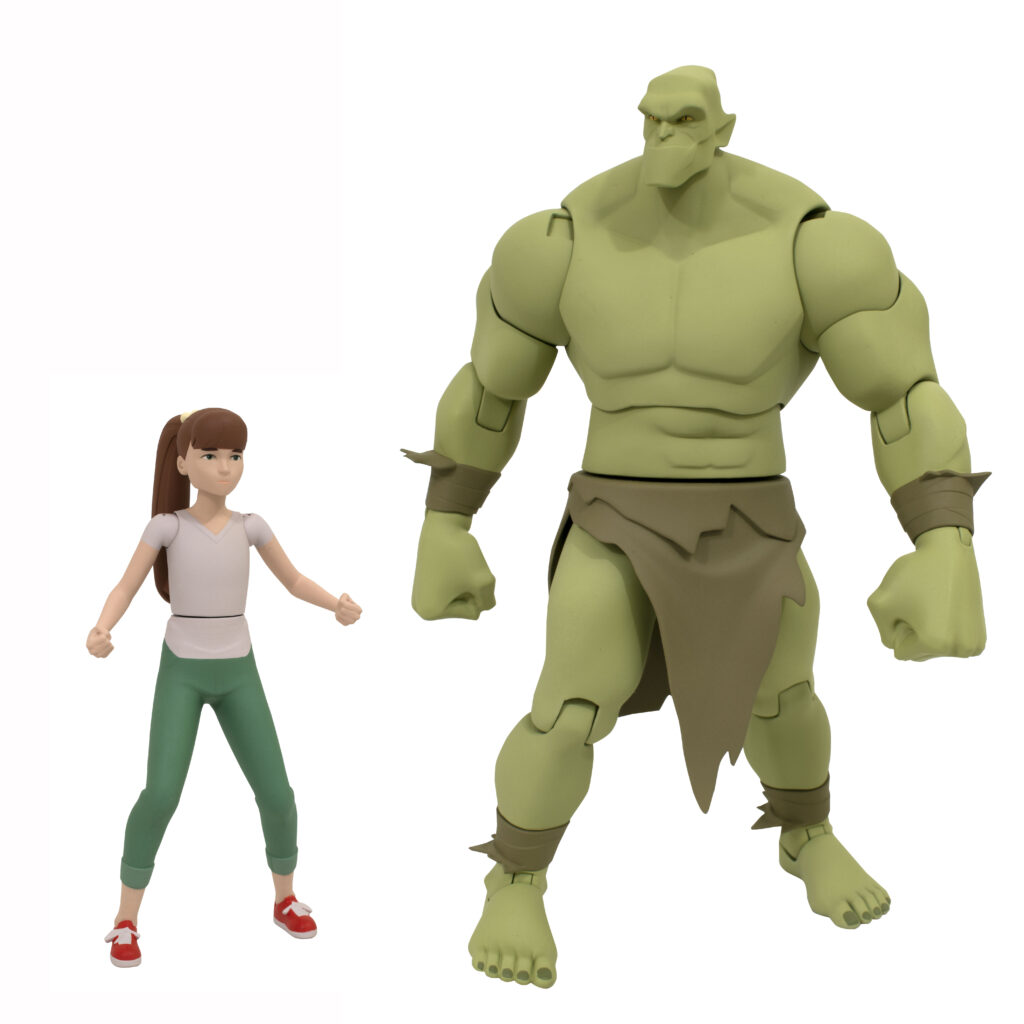 are on their way to comic shops across North America, and around the world! This week, Diamond Select Toys is shipping out their second series of action figures based on the hit Amazon Prime TV series Invincible. Based on the long-running comic book, the show features hard-hitting superhero action, and the action figures deliver that in spades!

Series 3, up for pre-order now, features Teen Team member Dupli-Kate and Unopan emissary Allen the Alien. Each will include interchangeable parts and a support stand. 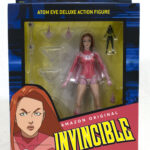 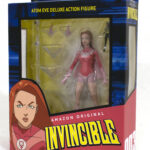 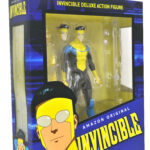 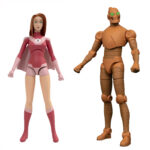 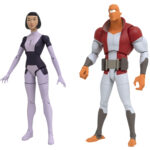 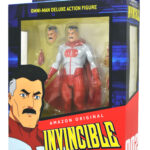 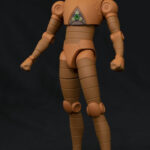 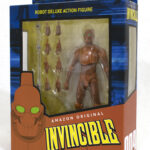 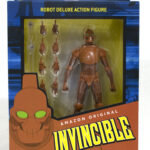 As seen at New York Comic-Con, and recently shown on the Invincible Podcast’s Twitter channel, Series 3 will be followed up by a Deluxe Box Set of Monster Girl in her monster and girl forms! The Amanda figure stands approximately 4 inches tall, while her hulking alter ego stands approximately 8 inches tall. The set will go up for pre-order this Friday, Nov. 18.