Vids: New Images from the Upcoming Legion of Super-Heroes

Kara/Supergirl has a rough run – witnessing the 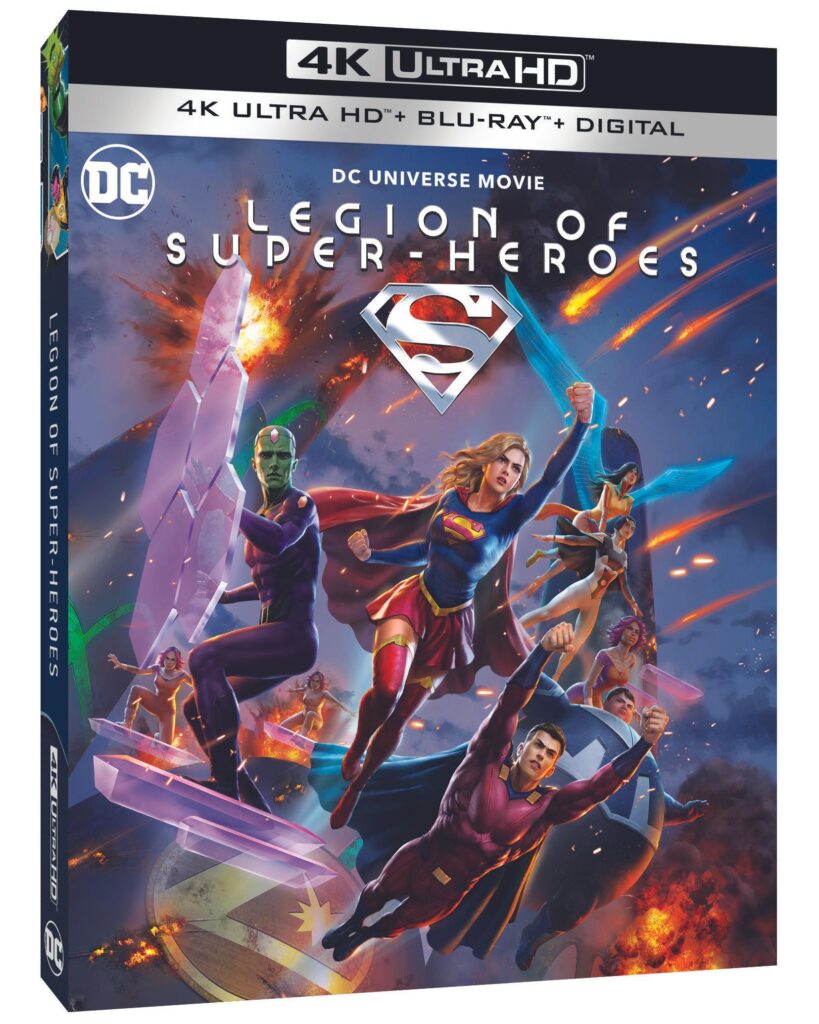 destruction of her home planet, battling an armed Solomon Grundy, and generally struggling to fit into life on Earth. But that’s just the start of her adventure in LEGION OF SUPER-HEROES, the latest DC Universe Movie, coming to 4K Ultra HD Blu-ray Combo Pack and Digital starting February 7, 2023 from Warner Bros. Discovery Home Entertainment.

Welcome to the 31st century and the Legion Academy, where a new generation hones their powers with hopes of joining the Legion of Super-Heroes. Devastated by tragedy, Supergirl struggles to adjust to her new life on Earth. Taking her cousin Superman’s advice, Supergirl leaves their space-time to attend the Academy. There, she quickly makes new friends, as well as a new enemy with old ties: Brainiac 5. But a nefarious plot lurks in the shadows – the mysterious group known as the Dark Circle seeks a powerful weapon held in the Academy’s vault. Find out if the budding heroes can rise to the challenge in this all-new DC Universe Movie! 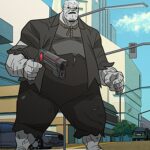 Grundy’s got a gun!. The monstrous Solomon Grundy is armed with high-tech artillery as he wreaks havoc on Metropolis – until Supergirl arrives on the scene. Grundy is voiced by Darin De Paul (Mortal Kombat ) 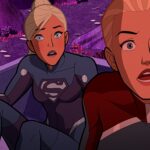 Kara and her mother Alura react to the beginning of the end of Krypton in an opening scene from Legion of Super-Heroes. Kara is voiced by Meg Donnelly (American Housewife, The Winchesters), while popular voiceover actress Jennifer Hale (Mass Effect franchise) provides the voice of Alura.

Striking that classic pose, Supergirl is voiced by Meg Donnelly, best known for her role as Taylor Otto on the American Housewife and as Mary Campbell in The Winchesters. 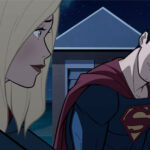 Kara/Supergirl’s primary comfort on Earth is her cousin, Superman. The two Kryptonians have a heart-to-heart rooftop chat in a touching scene in Legion of Super-Heroes. Kara/Supergirl is voiced by Meg Donnelly (American Housewife, The Winchesters), while Darren Criss (Glee, The Assassination of Gianni Versace) reprises his role as Superman.