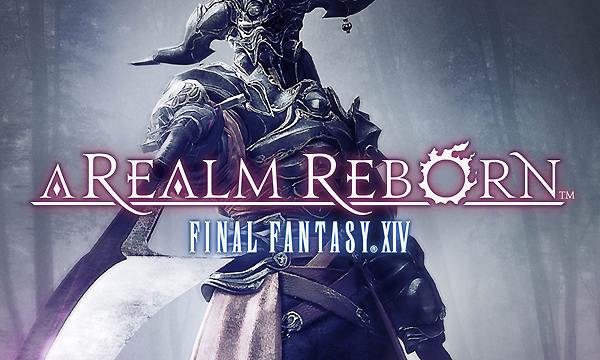 e now available for pre-order for the PlayStation 3 computer entertainment system and Windows PC systems. Customers who pre-order the standard or collector’s edition will receive early access to the game plus special in-game items, including a Cait Sith Doll Minion vanity pet and Mog Cap-themed headgear. 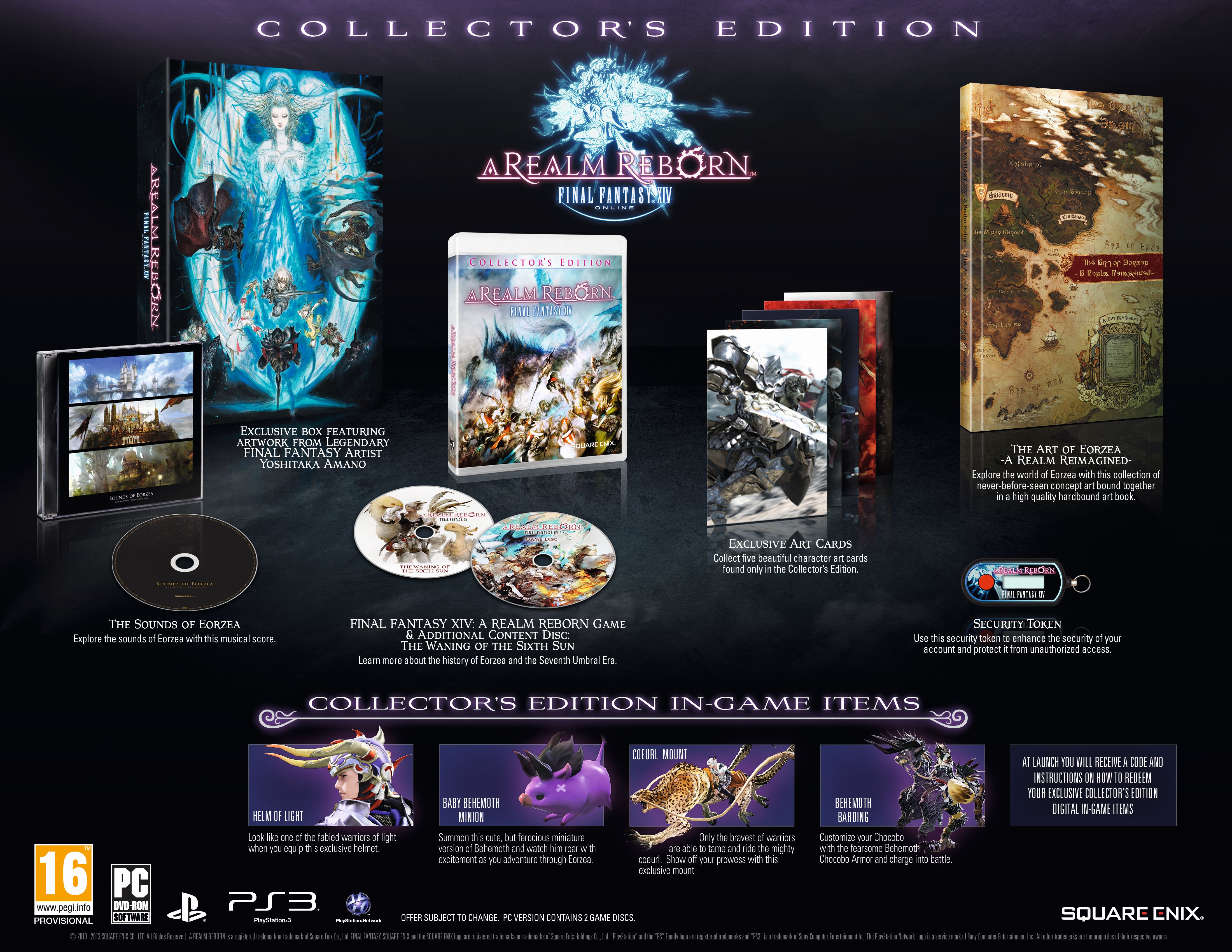 • “The Waning of the Sixth Sun,” a special bonus video disc that takes a cinematic look at the events that led up to the realm being reborn

What’s that you say? Final Fantasy XIV has already been out before and I bought it the first time?  Previous Final Fantasy XIV players whom purchased the original game will be able to download the Realm Reborn upgrade FOR FREE.  Yeah, that’s awesome.