Training Simulations: Get Cloud’s Costume When You Pre-Order Final Fantasy 13-3 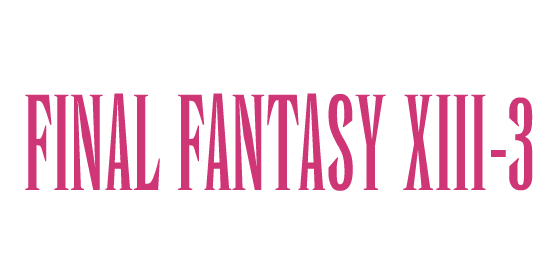 something else. There is an exclusive costume/uniform when you pre-order Final Fantasy XIII. Check it out because everybody loves free stuff.

That’s right, some of you might remember this particular garb, well guess what.  SQUARE ENIX  announced that Cloud Strife’s  SOLDIER 1st Class uniform from FINAL FANTASY VII will be available as an outfit DLC in for those who preorder the game. 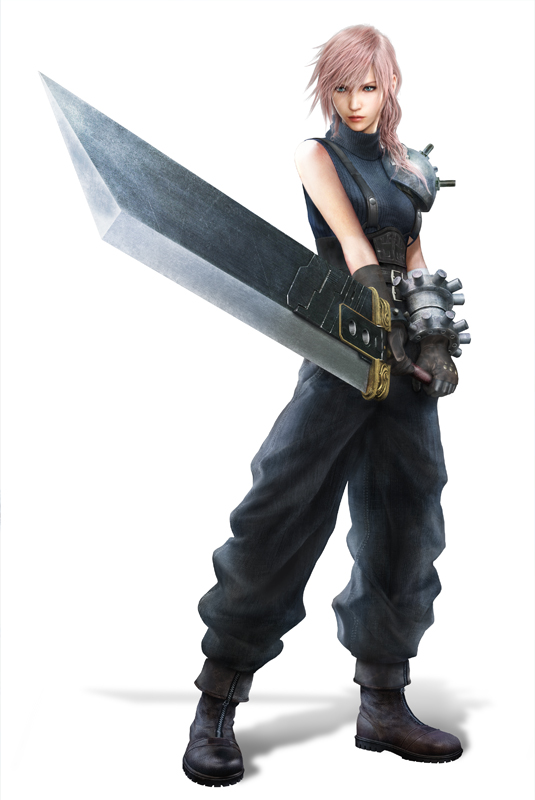 The outfit DLC will also include Cloud Strife’s legendary weapon, the Buster Sword, Soldier’s Band, the victory fanfare and finishing animation from FINAL FANTASY VII. Specific abilities that come with the Cloud outfit and weapon will be announced at a later time. The DLC will be available at launch from the Xbox 360  and PlayStation 3 system.