The saying goes, “good things come in small packages” and i 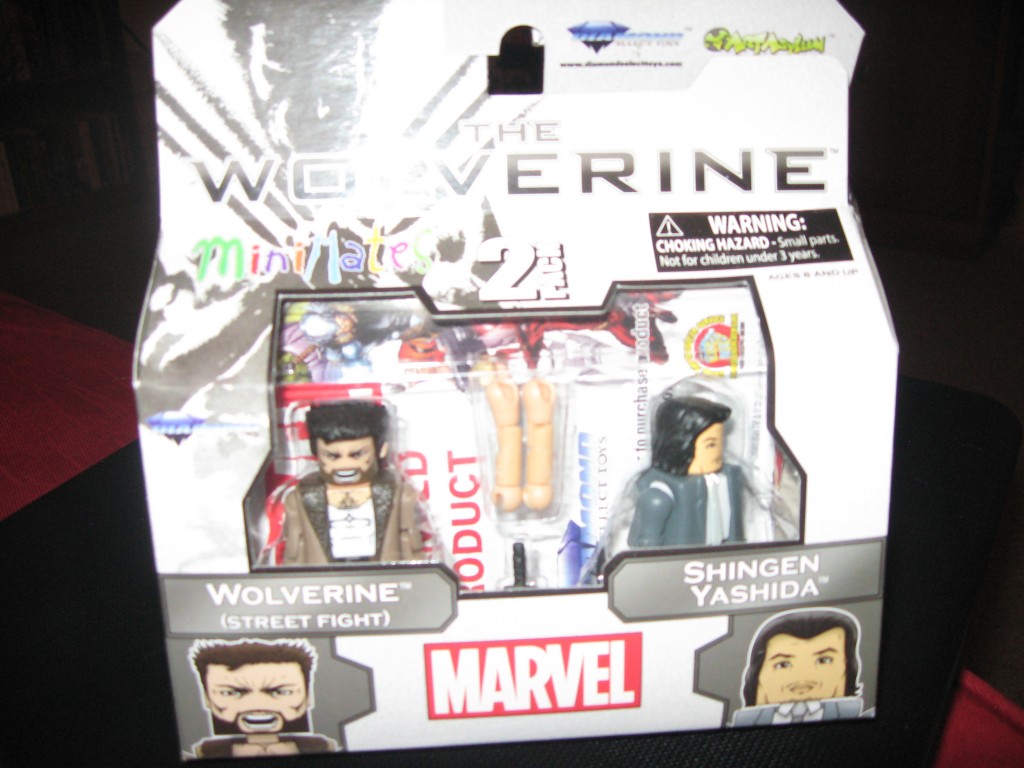 n the case of Diamond Select Toys Minimates, it is very true. One of the newest releases from DST is the series based on the recent Wolverine movie (aptly titled, “The Wolverine”) starring Hugh Jackman.

Minimates are widely popular and Diamond Select Toys has created them for various shows and movies including Back to the Future and The Walking Dead. The Wolverine series is the 52nd series that DST has produced. From the Wolverine assortment we are reviewing the Street Fight Wolverine/Shingen Yashida and the Undercover Viper/Black Clan Ninja sets.

These figures have 14 points of articulation which is amazing for their size of approximately 2 inches tall. The Street Fight Wolverine comes assembled with extended claws and includes extra arms without extended claws. His coat is also removable so you can pose him in just his t-shirt. I was amazed that although small in stature Diamond managed to make the Wolverine figure look like Hugh Jackman. Shingen comes with a katana, which would be no help against Wolverine’s claws.

Undercover Viper comes with an extra head so you can have her either with or without sunglasses. Since her hair is removable you can switch it out with Wolverine’s hair for a more unique look. The Viper figure has a skirt as part of figure which really diminishes her ability to be posed. You can remove her skirt to make her more poseable. The Black Clan Ninja comes with a katana and is a quite cool figure. Personally I think a small army of these ninja figures would be great to decorate my office space.

I really like these figures. I normally lean more toward more detailed figures but I think these are pretty cool. I am glad that each figure comes with a stand; this is helpful when trying action poses. Minimates are great whether you are playing with them or just using a figure or two to decorate your desk at work. Start your collection today! 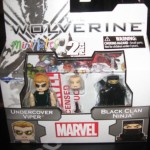 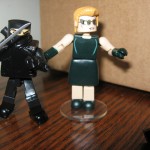 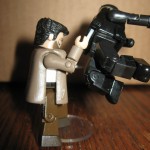 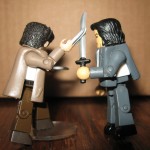 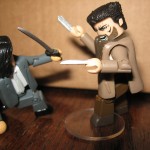 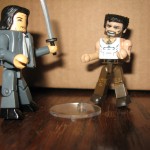 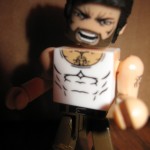 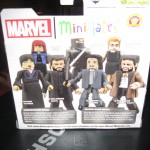