The Galactic Empire has used armored troops for 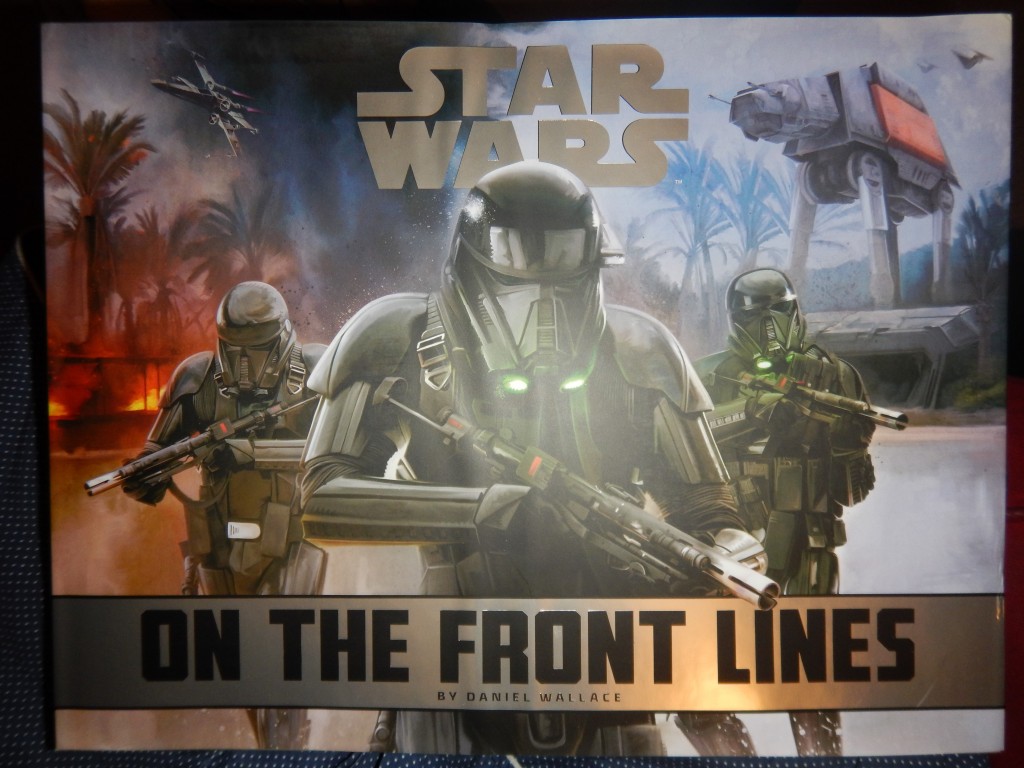 decades. During the time period General Grievous took up arms against the Republic the troops were engineered clones trained to be the best of the best. When the Republic gave way to the powerful Galactic Empire the troops were volunteers who wore the armor with pride. Eventually the Empire fell to Rebel forces but a mighty army rose from the ashes made up of troops that were drafted, trained and conditioned to be an elite fighting force. Throughout it all, these troops keep order. These troops protect the galaxy. These troops, men and women, are on the front lines.

Released earlier this summer by Titan Books, Star Wars: On the Front Lines chronicles several major battles involving the Galactic Empire. The first part of the book details battles that took place during the Clone Wars. The battles discussed in this section include the liberation of Naboo from the Trade Federation as well as the uprising of the Jedi on Coruscant and their subsequent defeat at the hands of superior Imperial forces. The battle descriptions are beautifully illustrated with battle scenes and portraits.

Following the description of the battles there are charts depicting some of the vehicles used during the engagement. Also included with the battle descriptions are lists of combatants who were involved.

Part Two of the book is devoted to the Galactic Civil War. The first battle addressed in this part of the book is the battle of Scarif which could be called the first major engagement between Rebel Forces and the Empire. Other important battles in this section include the Battle of Hoth and the Battle of Jakku. 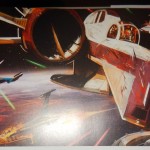 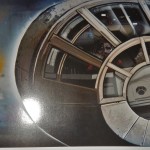 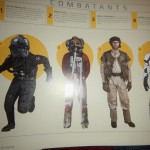 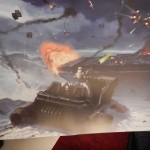 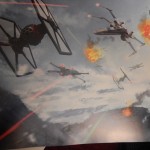 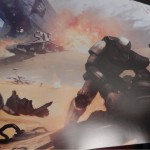 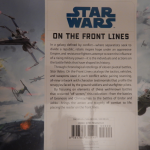 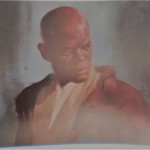 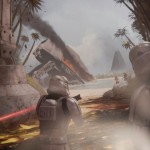 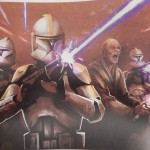 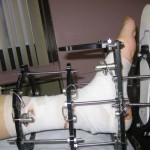 The third part deals with the events at Starkiller Base. The planet sized weapon was the First Order’s planet killer with the ability to fire through hyperspace to reach the desired targets. Unlike the Death Star weapon, Starkiller Base could take out entire systems with a single shot.

Star Wars: On The Front Line is an oversized book measuring approximately 13.6 x 0.7 x 10.5 with text written by Daniel Wallace. Other works by Wallace include, Star Wars: The Jedi Path, The World According to Spider-Man, Warcraft: Behind the Great Portal and Star Wars: The New Essential Guide to Characters which was a New York Times Best Seller.

Star Wars: On The Front Line is 128 pages and retails for $50.00 and is available wherever fine books are sold. Check out other titles from Titan Books on their website and May the Force Be With You.