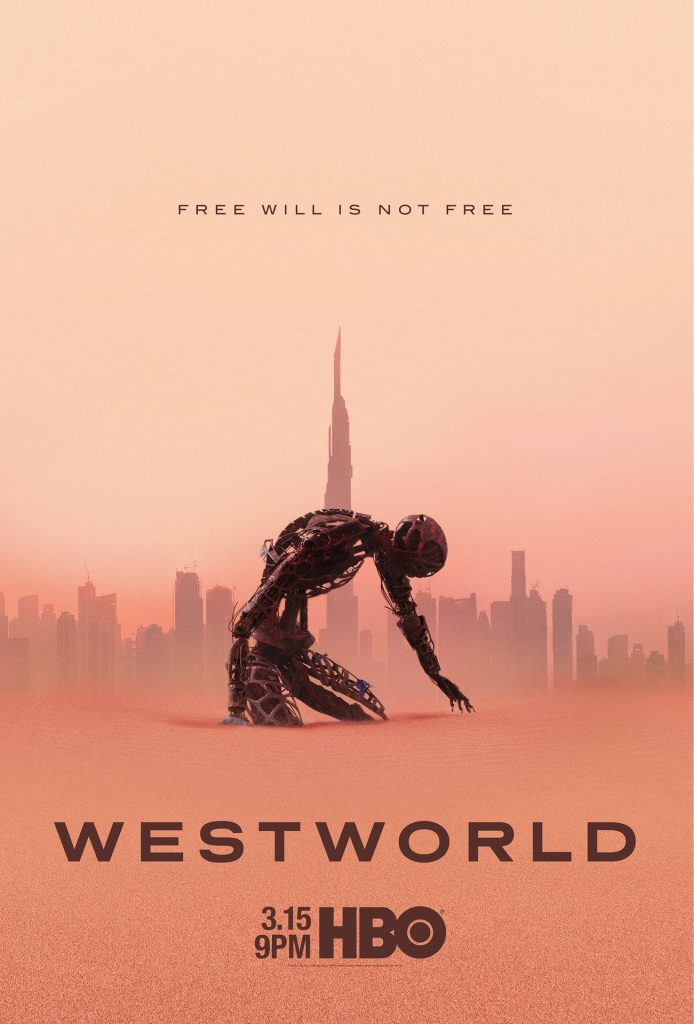 WESTWORLD returns for its eight-episode third season SUNDAY, MARCH 15 (9:00-10:10 p.m. ET/PT), exclusively on HBO. A dark odyssey about the dawn of artificial consciousness and the question of free will, the show was created for television by Jonathan Nolan & Lisa Joy, who are also executive producers.
The series is also available on HBO NOW, HBO GO, HBO On Demand and partners’ streaming platforms.